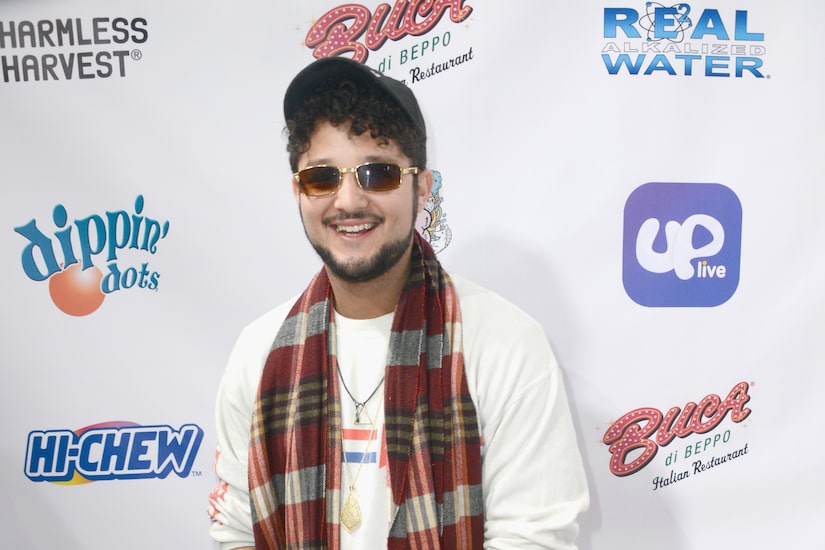 “Ex on the Beach” alum Chris Pearson has died at the age of 25.

TMZ reports Pearson was involved in an altercation on Sunday in Los Angeles that led to his fatal stabbing.

Pearson was rushed to a hospital, but could not be saved.

An investigation is underway, with law enforcement telling the outlet that it is a “solvable case.”

Pearson’s friends have set up a GoFundMe page to help his family pay for his funeral expenses.

According to the page, he died after “a tragic encounter, adding, “Chris was taken from us way way too soon. Nobody as ready for this, there was so much more he had set to accomplish.”

Chris was described as someone who with “so much love and energy” as well as being the “most determined person.”

Pearson, a DJ, appeared on the first season of “Ex on the Beach.”