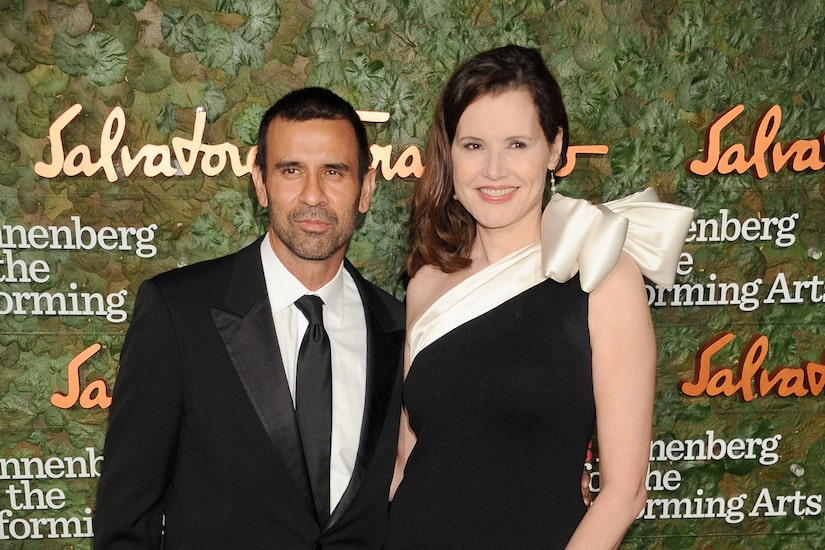 According to Page Six, Reza wanted to finalize the divorce through mediation and equally divide up their assets, sharing custody of their 17-year-old twin sons.

While the terms of the settlement are unknown, a source told the outlet, “They were very unfavorable to Reza, who agreed to settle just to put this behind him.”

Davis has maintained that they were never legally married. In court documents from 2018, she stated that they intentionally never filed for a marriage license and that the union was not legally binding.

The docs also claim that the couple kept their taxes, bank accounts, and credit cards separate and that they didn't own property together.

At the time, Jarrahy filed for divorce, requesting spousal support, as well as joint legal and physical custody of their three children. Their daughter is now an adult. 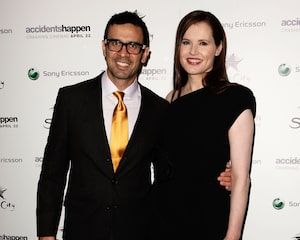 In Jarrahy’s eyes, they were married for 16 years before they split.