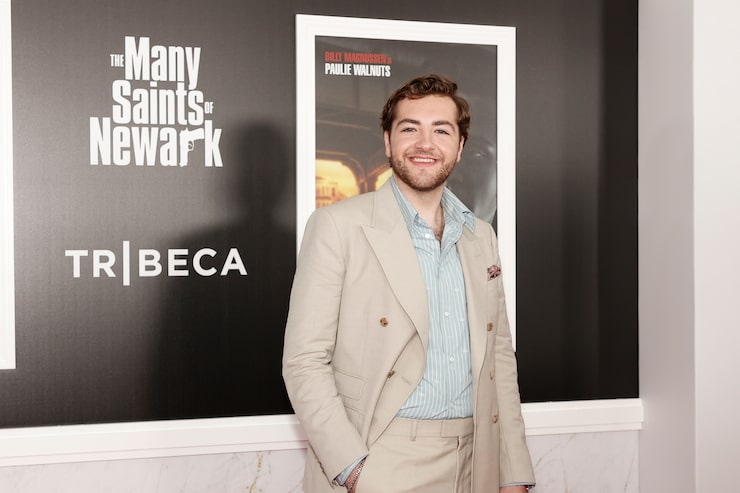 It’s been more than a decade since “The Sopranos” faded to black, but now fans will get a chance to see the highly anticipated prequel “The Many Saints of Newark.”

Michael told Schrager of being at the premiere, “Words can’t describe it. It’s been such a long journey, and these are people that I love deeply, deeply, and we have been through a long time making this, so it feels incredibly surreal and exciting, I feel proud of all of us and proud of this movie, so it feels amazing.”

Opening up about stepping into his father’s acting shoes and taking on the character, Gandolfini said, “It was everything, not only for my dad’s performance, but also out of respect for the character that David [Chase] created… I felt a real responsibility, not only to sort of keep that core Tony Soprano we all know and love, but also add something new.” Referring to the original run of “The Sopranos,” he said, “I thought, ‘Eighty-six hours of Tony Soprano, it’s not worth it if we can’t expand the character.’”

Michael admitted he just recently watched “The Sopranos,” saying, “My dad was sort of like, he didn’t really talk about it… I just really didn’t know about it… And when he passed, it was gonna become a thing to watch it. All my friends weren’t watching ‘The Sopranos’… I am so grateful for this job, because it gave me the opportunity to become a ‘Sopranos’ fan.”

“The Many Saints of Newark” opens October 1. 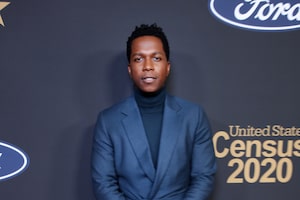 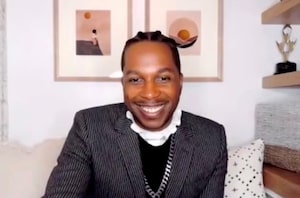 Leslie Odom Jr. on His Critics Choice Win, the ‘Sopranos’ Prequel, and More 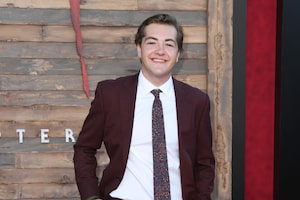