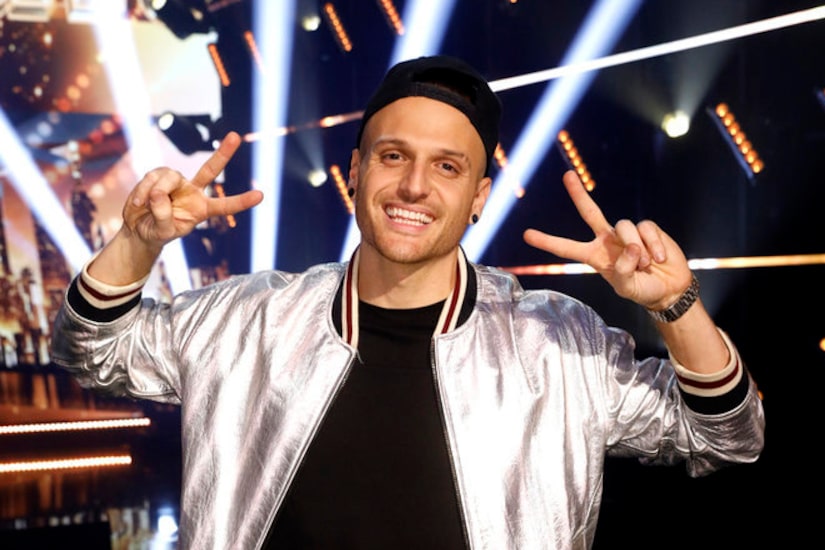 “America’s Got Talent” has a new champ!

Tavella took home $1 million and will get to headline his own show at Luxor Hotel and Casino in Las Vegas.

“Extra’s” Terri Seymour caught up with Dustin after the show. He told her “this is absolutely insane.”

Tavella went on, “I just picture myself as this 9-year-old boy falling in love with magic and dreaming about stuff like this — and now I’m here.”

Dustin also shared a story about his wife telling him three years ago he was going to win “AGT.” She even wrote it in her phone. He joked, “Now I have to figure out the best way to tell my wife, ‘Hey, you were right.’”

When he spoke with his wife after the win, he said they were nearly speechless with “all these prayers answered and all these dreams coming true.” 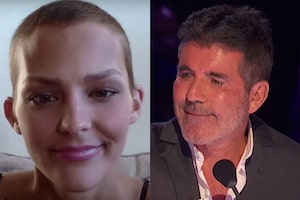 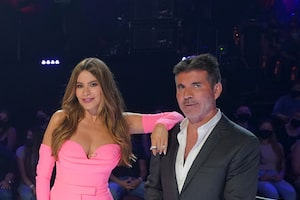 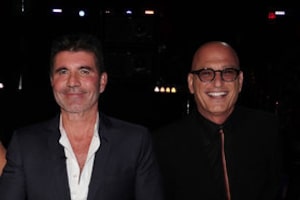 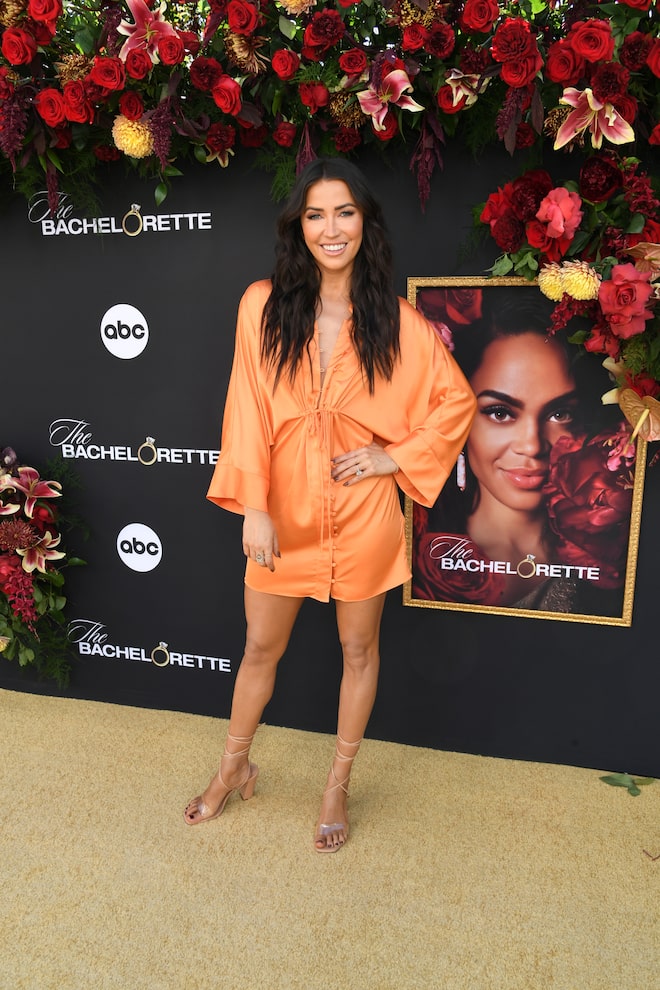 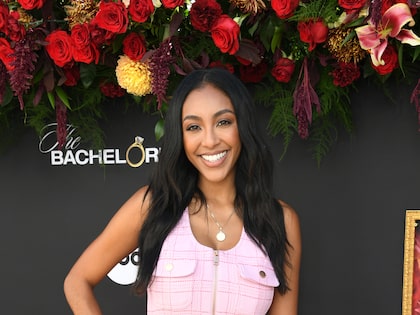 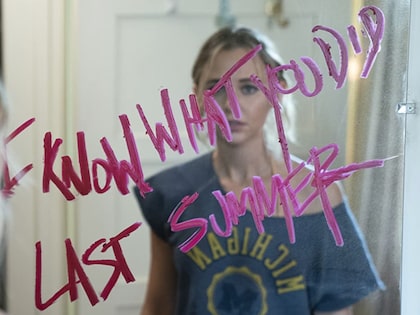 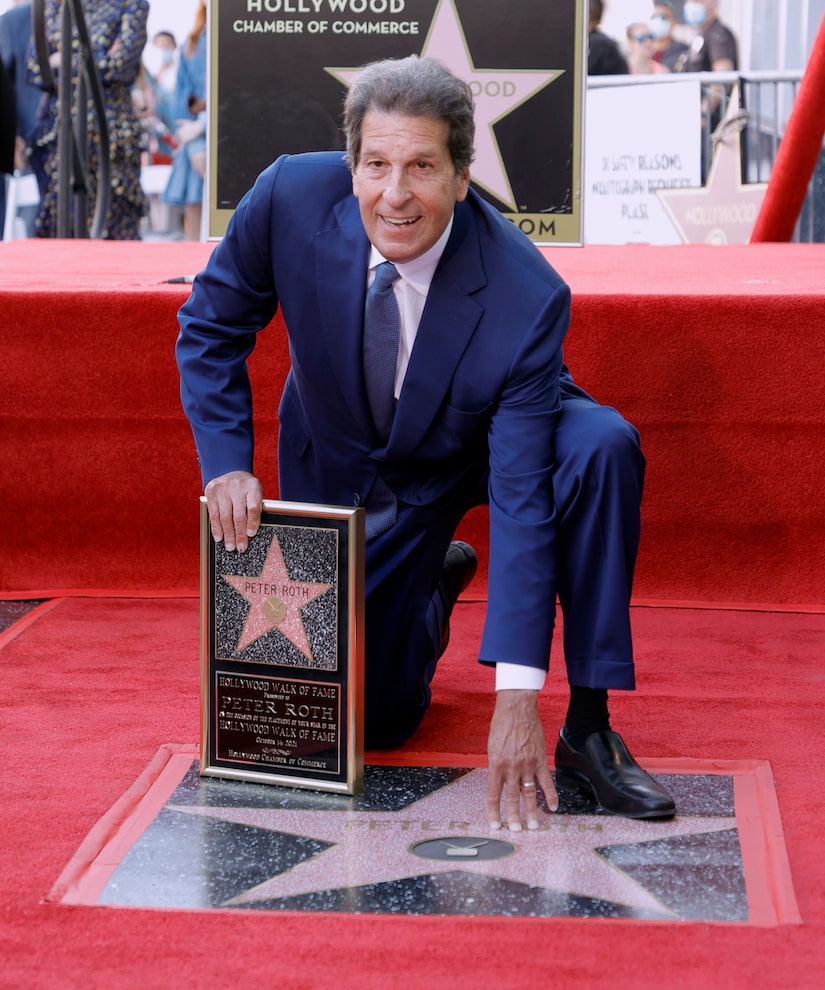 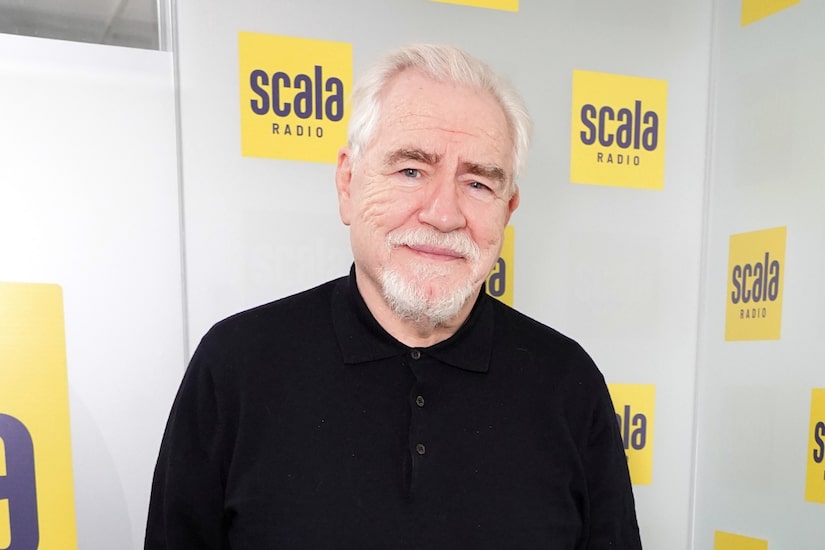