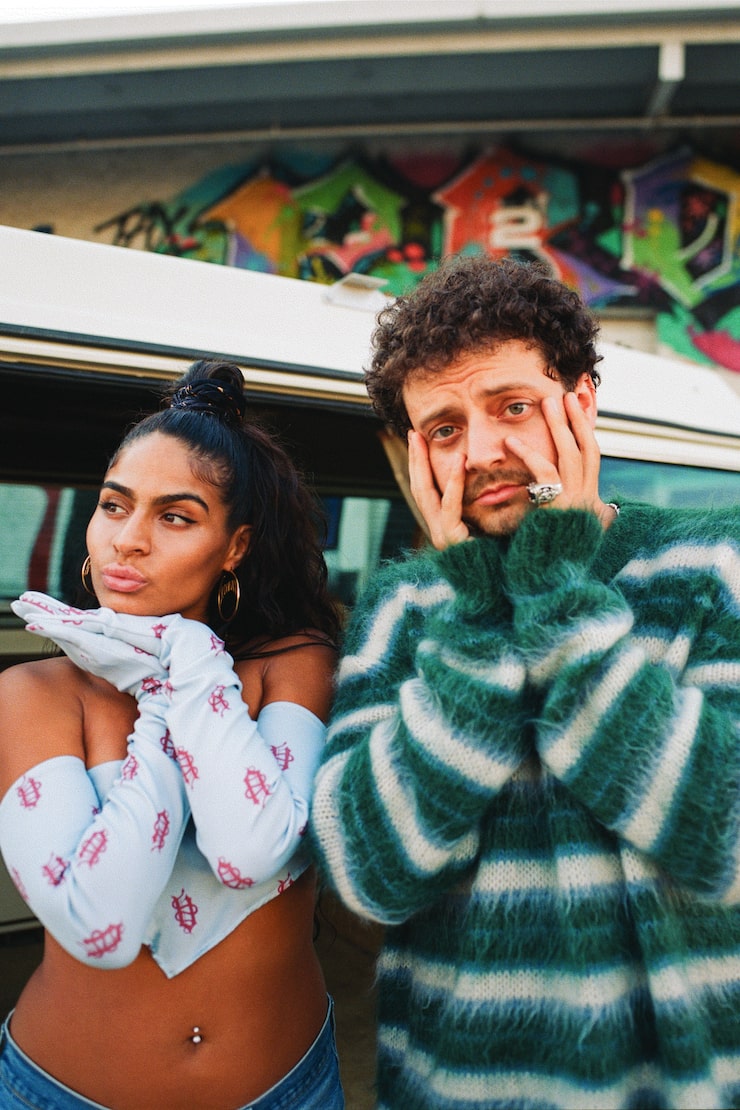 Cutting edge artist grandson, known for his alt-rock anthems, and Grammy-nominated singer Jessie Reyez have teamed up for a dramatic and cinematic new single called “Rain” for the soundtrack of “The Suicide Squad”!

Hot on the heels of a performance together at this past weekend’s Lollapalooza in Chicago, the Canadian musicians reached out to writer-director James Gunn, who chose to include their fresh sounds on individual tracks as well as this collaboration, which is out now. See the music video here!

“Extra” Senior Music Correspondent Adam Weissler caught up with grandson and Jessie to talk about the song, music video, and more.