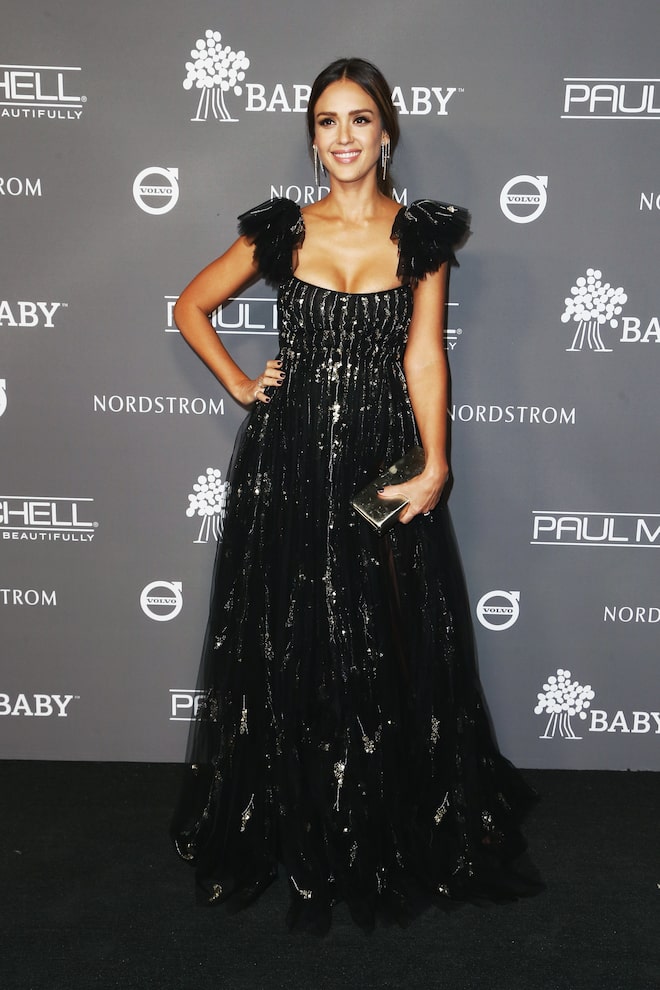 Jessica Alba took a $6-million investment and turned it into a global empire, and now she is talking with “Extra’s” Cheslie Kryst about the The Honest Company, her acting career, and the future of 5G.

She told Cheslie about creating her billon-dollar baby and beauty company, “I really created the company out of this real need that I had as a new parent.”

Taking the company public this year and getting to ring the NASDAQ bell, she said, “It was one of the coolest experiences to be with my children… To be able to do that and have Honor right there and Haven and Hayes and my husband Cash, it was awesome.”

Cheslie commented, “And now there are people all over the world that are enjoying your company and enjoying the products you brought to us.”

Alba said, “Hopefully, it'll be much easier for the next generation to come through... especially for the Latina generation of kids coming up. There's not a lot of business leaders that look like us and there's still not a lot of people in Hollywood that looks like us… Especially in front of the camera, behind the camera all of it, you know…s o the more that you see yourself, the more you can imagine that you could possibly be there.”

The entrepreneur is ready for more action on camera as well. She said, “I sort of put Hollywood or entertainment on the back burner for quite a while, but I'm excited to jump back in and really sort of get back into action. I love comedy, those things, so I have some stuff in the works that I'm developing, producing.”

Breaking this news, she revealed, “I have a movie with Netflix that I'm going to start soon.” Smiling, the actress added, “That's why I got my hair dark. It's action, so that's fun… For me, it's like my brain gets to shut off with the business stuff for a moment and I get to just play and do that other thing where I get to be someone else for a little bit.”

She is also having fun doing TikTok dances with her kids and famous friends, “For me, the choreography takes forever.”

Jessica, who is in New York with Ashton Kutcher to promote AT&T’s 5G technology, said, “AT&T has brought 5G really to everyone... in a way that has never been done before… It really enables that connectivity in a real, seamless interaction with content.” 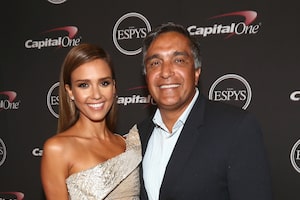 Jessica Alba Opens Up About Her Dad’s Cancer Battle