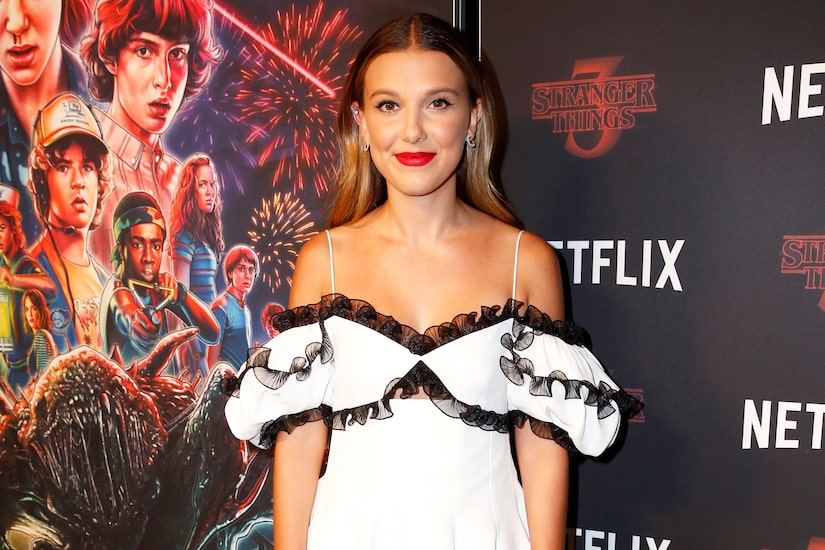 In photos obtained by Page Six, the two were spotted holding hands while spending time in New York City.

For the outing, Brown wore a cute pink skirt and white top, while Bongiovi opted for a beach button-up and shorts.

Earlier this month, Jake posted a photo with Millie, calling her his "bff."

It is unclear when they could have gotten together.

In April, popular Instagram account Deux Moi reported that they were dating after being “introduced by a mutual friend.”

Last year, it was reported that Millie called it quits with rugby player Joseph Robinson after eight months together.