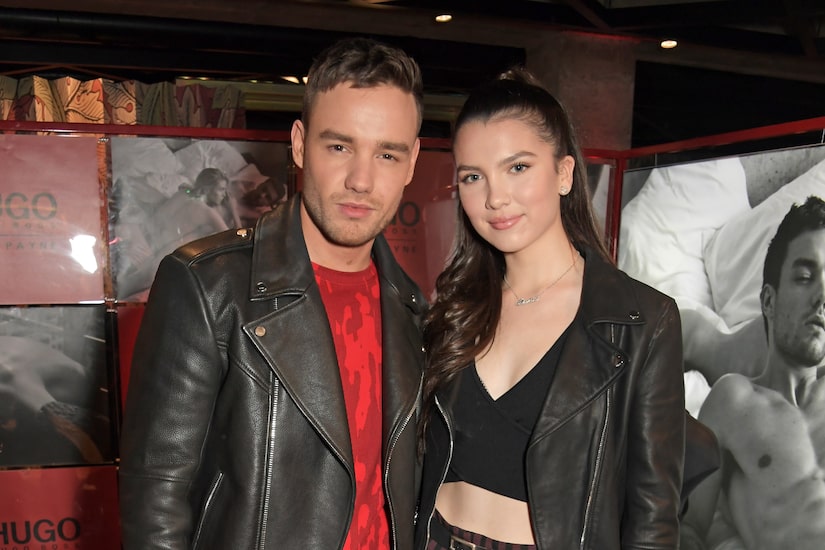 Nearly a year after getting engaged, singer Liam Payne, 27, and model Maya Henry, 20, have called it quits.

Payne broke the news on Monday’s appearance on the podcast “The Diary of a CEO,” saying, “I am indeed [single]. I feel like more than anything at this point, I’m more disappointed in myself that I keep on hurting people. That annoys me. I’ve just not been very good at relationships.”

Along with admitting that he has a “pattern,” Liam added, “I’m just not very good at them so I just need to work on myself before I put myself on to somebody else. I feel like that’s where I got to in my last relationship. I just wasn’t giving a very good version of me anymore, that I didn’t appreciate and I didn’t like being.”

Despite not wanting to break up, Liam noted that it “had to happen” and that it was “best for both of us.”

Last year, the pair got engaged after dating for two years.

Payne's rep confirmed the news to Us Weekly after Henry was spotted wearing a huge diamond on her left ring finger on a date night in London. 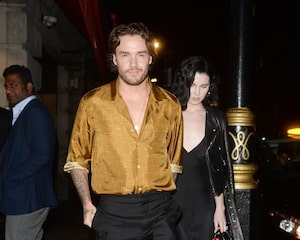 While there are reports that the ring cost around £3 million, a source claims it is a family heirloom. They told The Sun, "Liam is absolutely smitten with Maya and living together in lockdown made him realize she is absolutely the one for him. He was determined to make it the perfect proposal so instead of shelling out a fortune on a ring that didn't mean anything, he proposed using one which is cherished in her family."

Before the proposal, Payne made it Instagram official with Henry. Giving Maya a major shout-out while promoting his song “Stack It Up,” he wrote, “Last but not least this one @maya_henry [thanks] for always keeping the biggest smile on my face through all the stress and making me realize how perfect my life really is.” 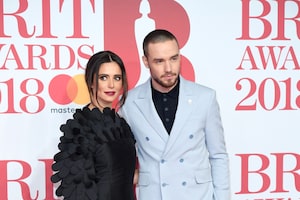 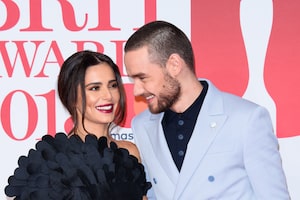 How Cheryl Cole & Liam Payne Are Shutting Down Split Rumors 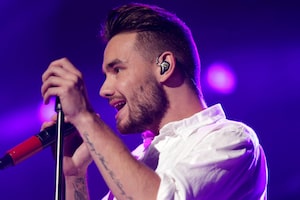