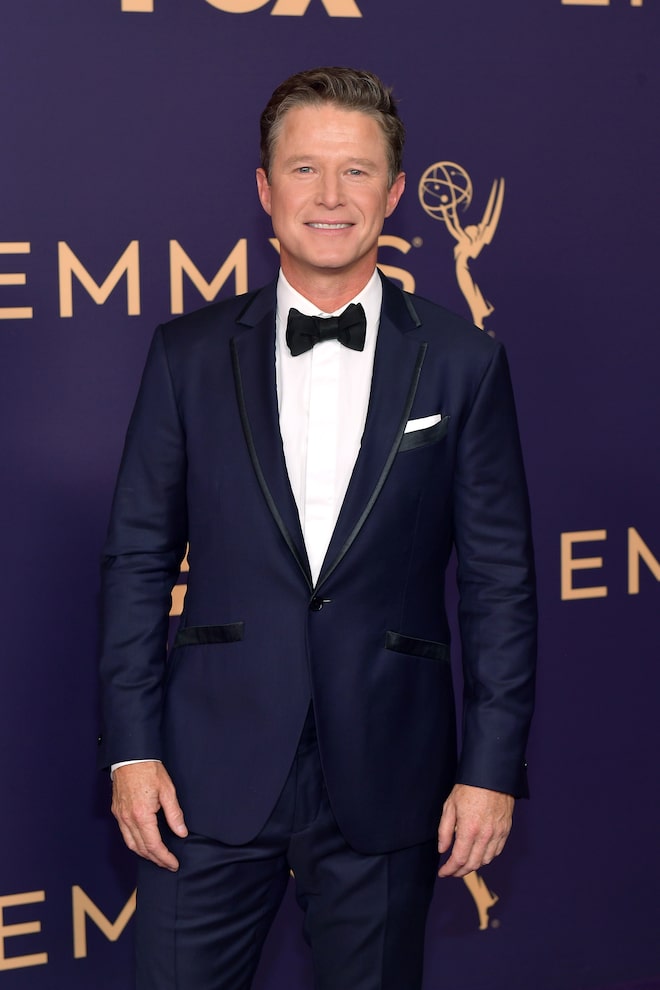 "Extra's" Senior Executive Producer Lisa Gregorisch-Dempsey and executive producers Theresa Coffino and Jeremy Spiegel said in a statement, “We’re thrilled and honored to have our unique format and talented staff recognized with the nomination for Outstanding Entertainment News.”

“Extra,” hosted by Billy Bush, offers a half-hour edition every weekday and an original hour-long weekend installment. The show is produced by Telepictures Productions and distributed by Warner Bros. Domestic Television Distribution.

Find out who takes home the gold when the Daytime Emmy Awards are announced June 25 at 8 p.m. ET/PT on CBS at Paramount+.