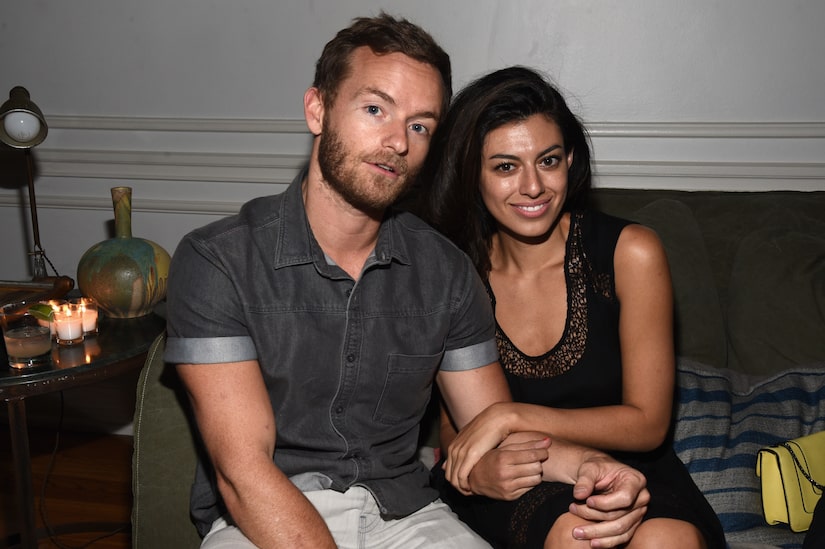 “Malcolm in the Middle” alum Christopher Masterson is a dad!

Masterson and wife Yolanda Pecoraro welcomed a baby girl, who they named Chiara.

Over the weekend, Yolando wrote on Instagram, “Chiara Darby Masterson, I love you!!!”

Christopher and Yolanda announced they were expecting in November.

At the time, Yolando bared her baby bump while rocking a bikini. She wrote, “Baby Masterson.”

In 2019, the pair tied the knot in Italy after a one-year engagement.