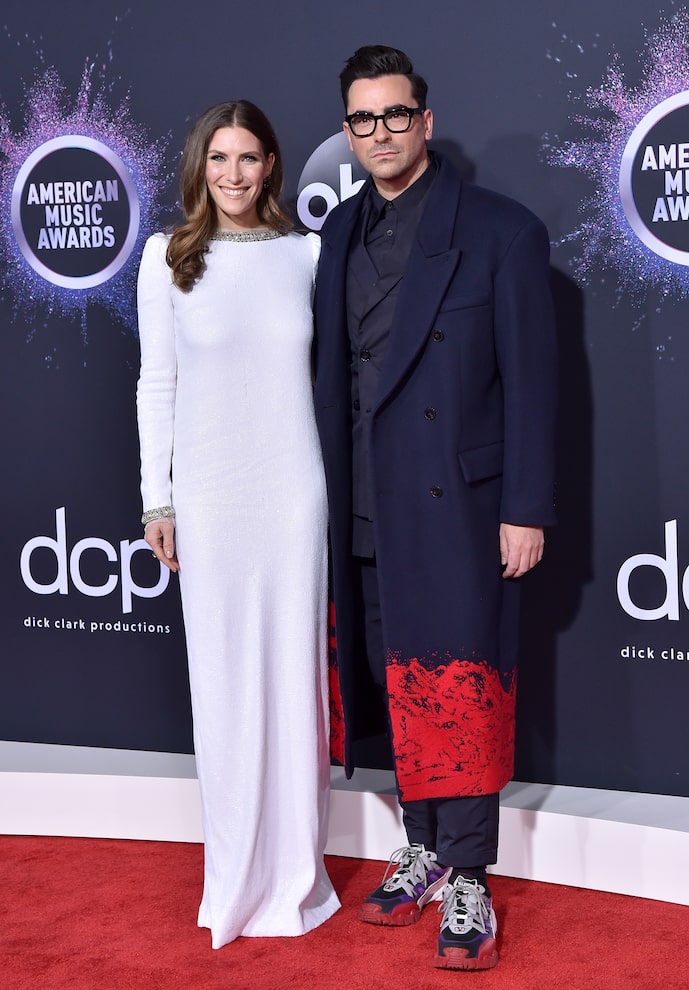 “Schitt’s Creek” just wrapped its final season, and the show is up for five SAG nominations, including nods for comedy ensemble and individually for stars Catherine O’Hara, Eugene Levy, Dan Levy and Annie Murphy.

“Extra’s” Jenn Lahmers caught up with castmates Sarah Levy (Twyla), Karen Robinson (Ronnie) and Jennifer Robertson (Jocelyn) ahead of this weekend’s award show. Jenn asked, “What would it take for there to be a spin-off with Twyla? And if it happened, how would you like to see Ronnie and Jocelyn come into it?”

Sarah played a local waitress named Twyla on the show and happens to be the real-life sister of show creator and star Dan Levy and daughter of Eugene Levy, who played Johnny Rose.

Levy said she envisioned “a younger version of ‘Golden Girls.’ I think we should just shack up.” She said in the past, they joked that “Twyla’s spin-off would be cooking meth in her basement.”

She added, “Knowing how it turned out… she’s married with kids, and I have two lovely neighbors.” 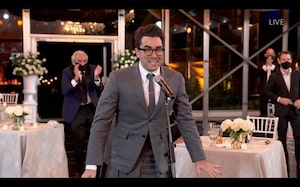 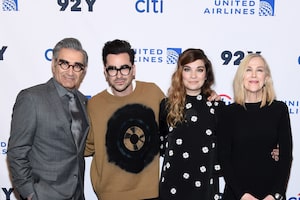 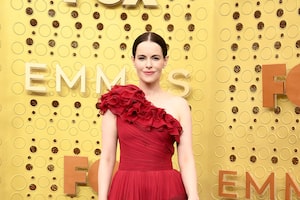