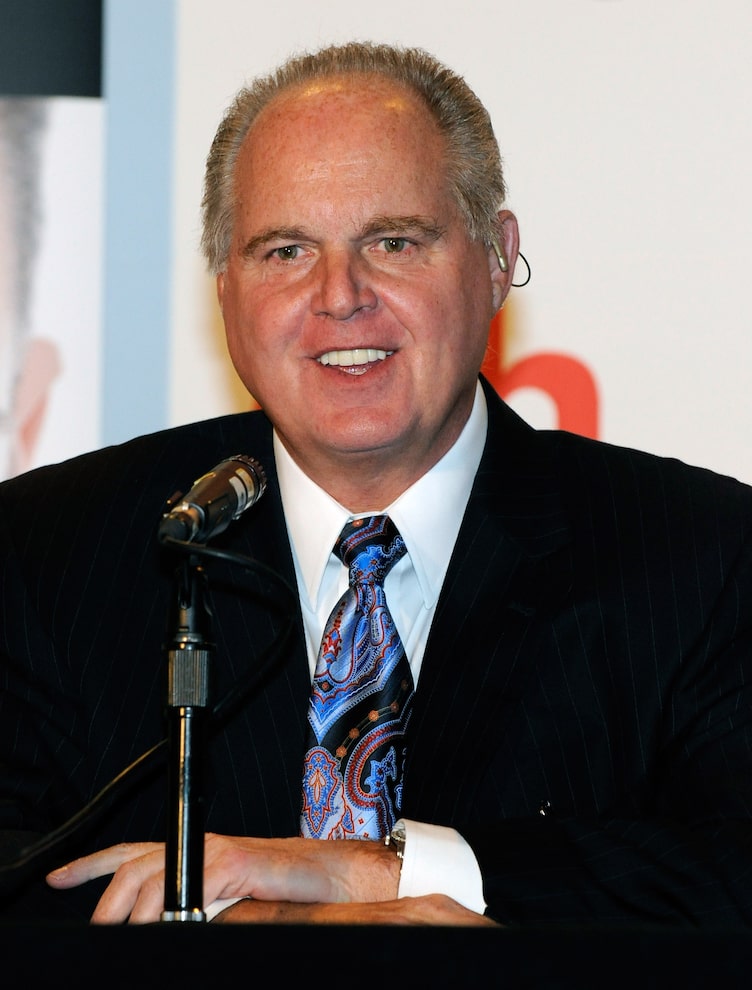 While most death certificates are straightforward, his included a surprising accolade — his occupation is listed as "GREATEST RADIO HOST OF ALL TIME."

TMZ points out that while the Palm Beach County Medical Examiner's Office completed the document, his wife Kathryn Limbaugh is listed as the one who provided the information.

Limbaugh was a controversial figure and influential conservative host who transformed talk radio.

He launched “The Rush Limbaugh Show” in 1988, and was on the air for 33 years. The self-styled provocateur courted controversy,  and was often accused of being racist, homophobic, and misogynistic over the years.

At his peak, he reportedly had 20 million listeners per week, and by the end of his career was making $85 million per year.

In February 2020, President Trump surprise-honored Limbaugh with the Presidential Medal of Freedom during his final State of the Union address.

He died on February 17 at 70. Kathryn, his wife of 11 years, announced his death on his show, saying, "It is with profound sadness I must share with you directly that our beloved Rush, my wonderful husband, passed away this morning due to complications from lung cancer.”

She continued, “Losing a loved one is terribly difficult, even more so when that loved one is larger than life. Rush will forever be the greatest of all time."

His death came one year after he revealed he was battling stage IV lung cancer.

At the time, he told his listeners that he was “shocked” by the diagnosis.

Rush continued, "I can't be self-absorbed about it, when that is the tendency when you are told that you've got a due date. You have an expiration date. A lot of people never get told that, so they don't face life this way."

As December 2020 came to a close, Limbaugh reflected on his diagnosis again, telling fans, "I wasn't expected to make it to October, and then to November, and then to December. And yet, here I am and today, got some problems, but I'm feeling pretty good today… God knows how important this program is for me today." 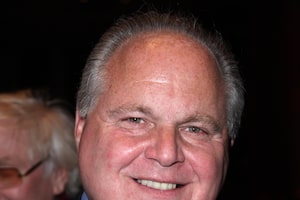 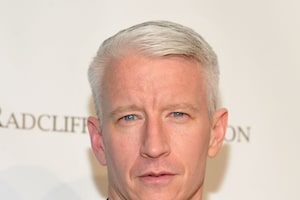