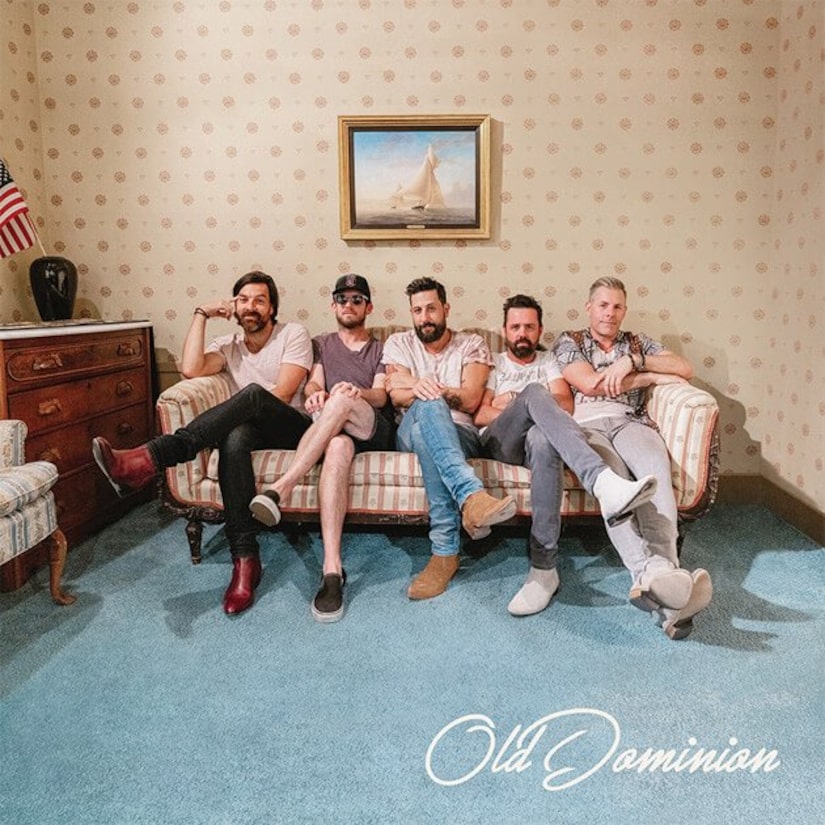 The band is up for “Best Country Duo/Group Performance” and “Best Country Song” for the hit “Some People Do,” which is featured on their self-titled third studio album.

“Extra” Senior Music Correspondent Adam Weissler caught up with frontman and co-writer Matthew Ramsey via Zoom from his Tennessee cabin, who said the band wasn’t focused on the critical acclaim, but “it is really nice to have arrived here,” calling the Grammy recognition “huge.”

The Grammy winners will be announced March 14 on CBS. In the meantime, Ramsey, lead guitarist Brad Tursi, multi-instrumentalist Trevor Rosen, bassist Geoff Sprung, and drummer Whit Sellers are enjoying their new EP “Band Behind the Curtain,” featuring the single “Never Be Sorry.”

This is a welcome opportunity for the bandmates to work together again after spending most of the pandemic year apart.

“I’ve only seen the guys a handful of times in the past year,” Ramsey told  Weissler. Watch the interview above for more with Ramsey talking about songwriting and more.

Check out the video for “Never Be Sorry” here! 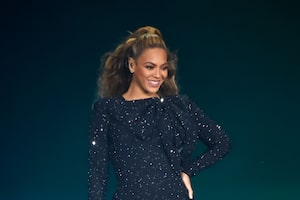