Stars of The CW Lucy Hale and Skeet Ulrich have everyone talking!

On Sunday, Lucy and Skeet were seen packing on the PDA on a date at Sweet Butter Kitchen in Encino, California.

While waiting for a table, Skeet was photographed standing behind Lucy with his arms wrapped around her neck and shoulders.

Once they sat down in the outdoor seating area, they smooched for all to see. It didn’t end there — Skeet was also seen holding and kissing Lucy’s hand, which was resting on top of the table. 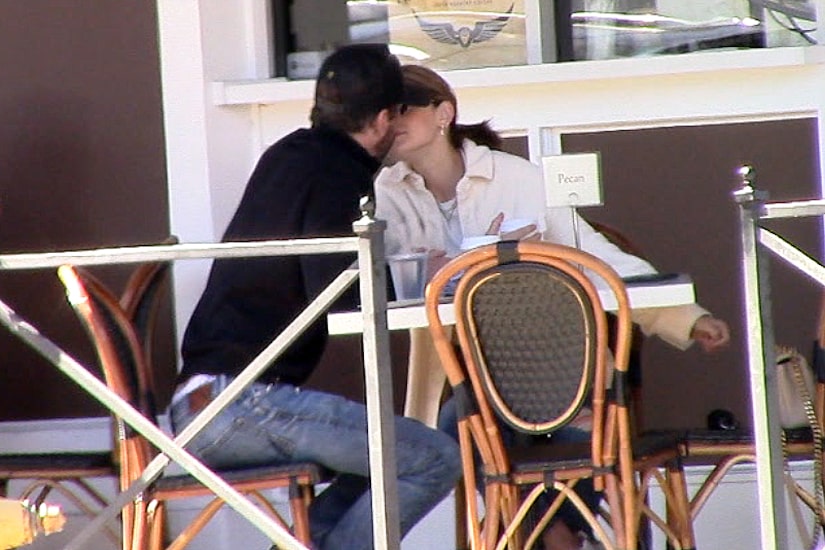 Following the one-hour date, Ulrich kissed Lucy again before opening the car door for her like a true gentleman.

It is unknown when they started dating. While they’ve never worked together, they have crossed paths working on the same network. Lucy recently starred on “Katy Keene,” a spin-off for “Riverdale,” which Skeet has been part of for four seasons.

Hale was last linked to “The Bachelor” alum Colton Underwood. Last year, they were spotted on a hike together in Los Angeles after his split from Cassie Randolph. 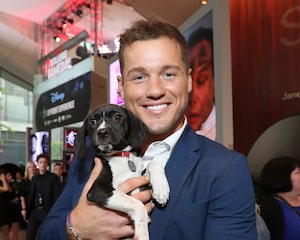 Last year, Skeet was subject to engagement rumors after his ex-girlfriend Megan Blake Irwin, who was spotted with a diamond ring on that finger. Skeet’s rep denied the rumors, telling E! News, “although there has been speculation after Megan posted a photo wearing a ring, Skeet and Megan Blake Irwin are not engaged."

They called it quits months later.