Actress Angela Bassett is opening up about her storied career in the February issue of emmy magazine!

She’s had many standout roles over the years, from “How Stella Got Her Groove Back” to “American Horror Story” to “Black Panther” — not to mention her hit show “9-1-1” on FOX.

Her big break was in John Singleton’s “Boyz n the Hood” in 1991, but she actually credits the 1992 comedy-horror movie “Critters 4” as a true “training ground” that changed everything. 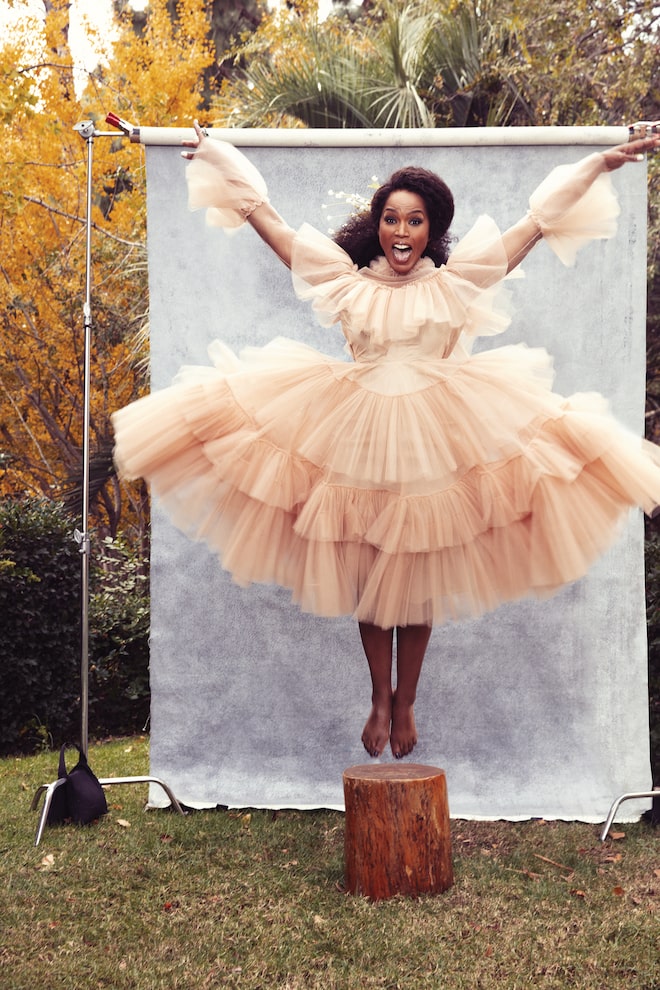 Bassett said, “In most movies, if you are the Black woman, you are the girlfriend to the best friend of the white guy who is the lead. But in that little low-budget movie that I think we filmed at a Smart & Final [market] in Los Angeles, I was one of the leads. I didn’t disappear after the first act. I didn’t die. I wasn’t the sacrificial lamb.”

She added, “And it was shot out of sequence, so I could use it as a training ground, figure out how to craft a character that way. And if I fell on my face, it wouldn’t be in front of the whole world. Just fans of the ‘Critters’ franchise — and they were on number four, so there had to be some.” 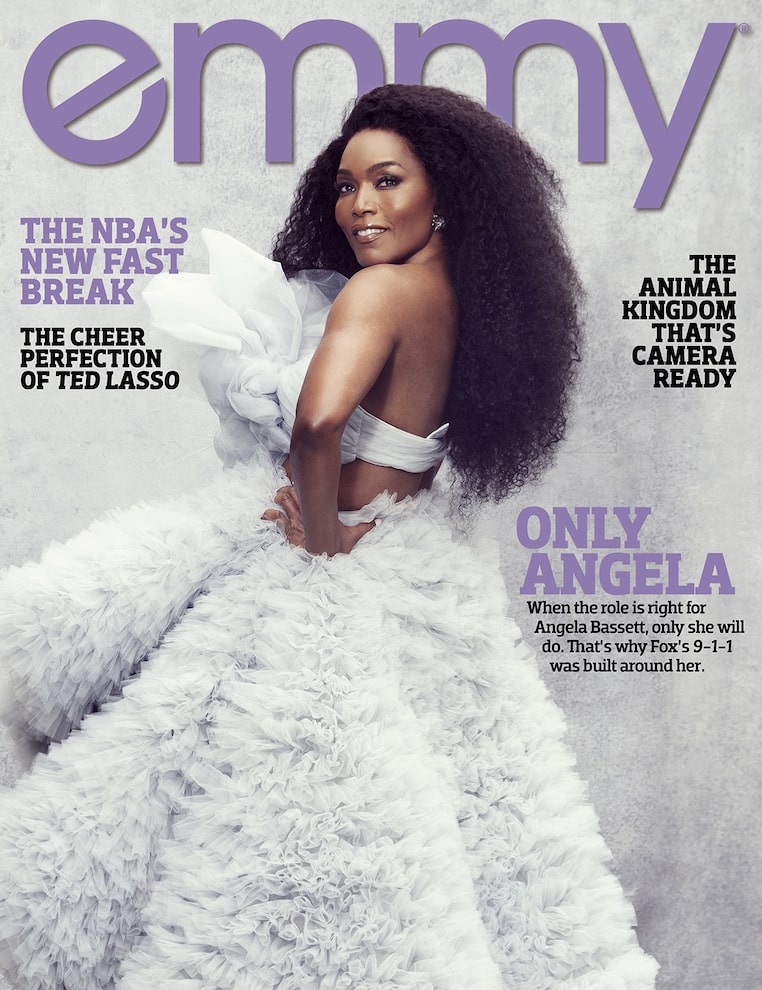 Fast-forward to 1993 and she was landing her first Oscar nomination, for playing Tina Turner in “What’s Love Got to Do with It.”

For the full interview, pick up emmy magazine on February 23.

That's not all! Be sure to watch the behind-the-scenes video from her emmy photo shoot below. Angela talks about doing stunts for “9-1-1,” her 23-year marriage to Courtney B. Vance, and their 15-year-old twins Bronwyn and Slater. 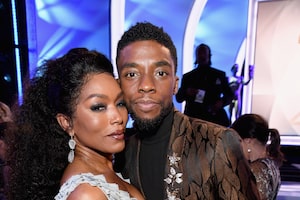 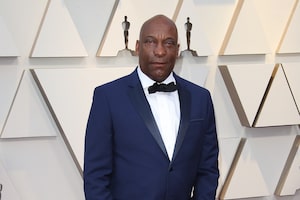 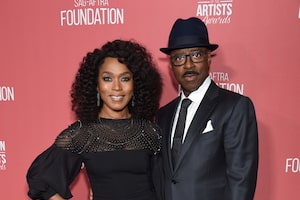