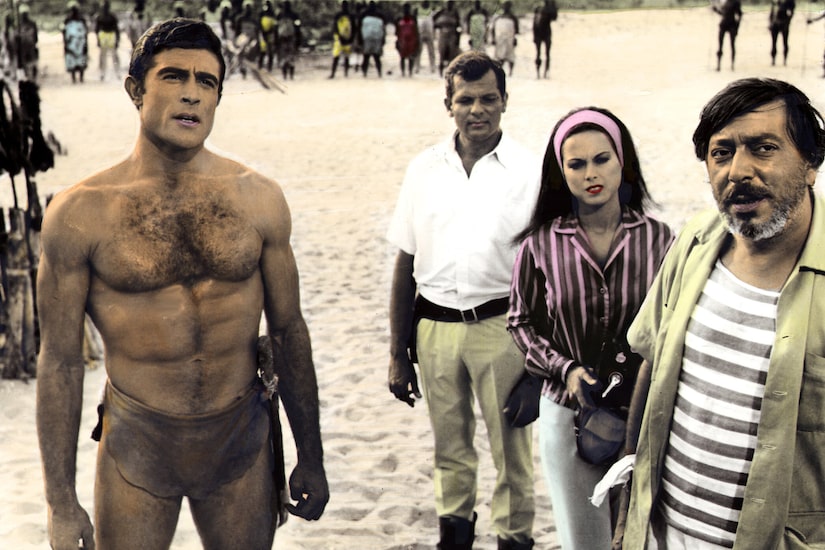 Mike Henry, the strapping former football star who became a chiseled Tarzan in three '60s films and later played dim-witted Junior in the "Smokey and the Bandit" films, died January 8. He was 84.

Deadline reports the actor, who had suffered from Parkinson's disease for decades, died of the ailment and of chronic traumatic encephalopathy.

Henry made his film debut in "Curfew Breakers" (1957) and popped up on such series of the era as "77 Sunset Strip" (1963) and "The Adventures of Ozzie and Harriet" (1963) before being cast as a movie Tarzan in three American International Pictures films.

He got into the swing of things in "Tarzan and the Valley of Gold" (1966) with Nancy Kovack, "Tarzan and the Great River" (1967) with Diana Millay (who also died on January 8 of this year), and "Tarzan and the Jungle Boy" (1968) with Aliza Gur. Rafer Johnson, another jock-turned-thespian who appeared in the third film, died in December.

In what was a novelty at the time, the three Tarzan flicks were filmed back to back and released over time. Their popularity — it was said Henry most strongly resembled the character as envisioned by writer Edgar Rice Burroughs — led to a TV series, but Henry passed, allowing Ron Ely to take over. 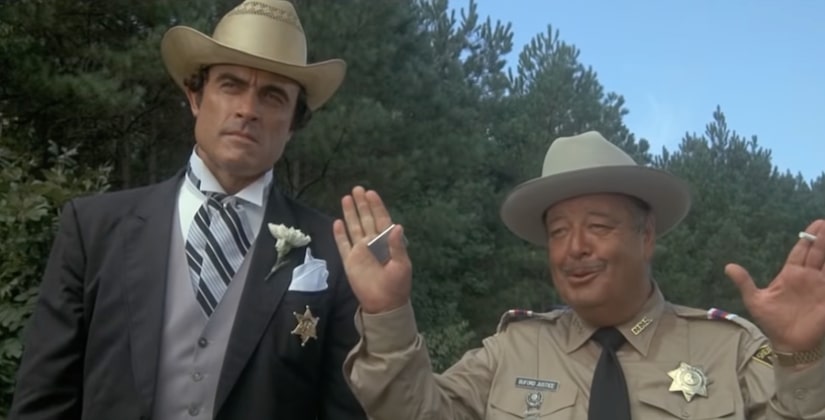 Henry's acting career tapered off, ending after he played a Russian baddie in "Outrageous Fortune" (1987).

In 1988, Henry retired due to his battle with Parkinson's disease and never made another public appearance.

He is survived by his wife, Cheryl.