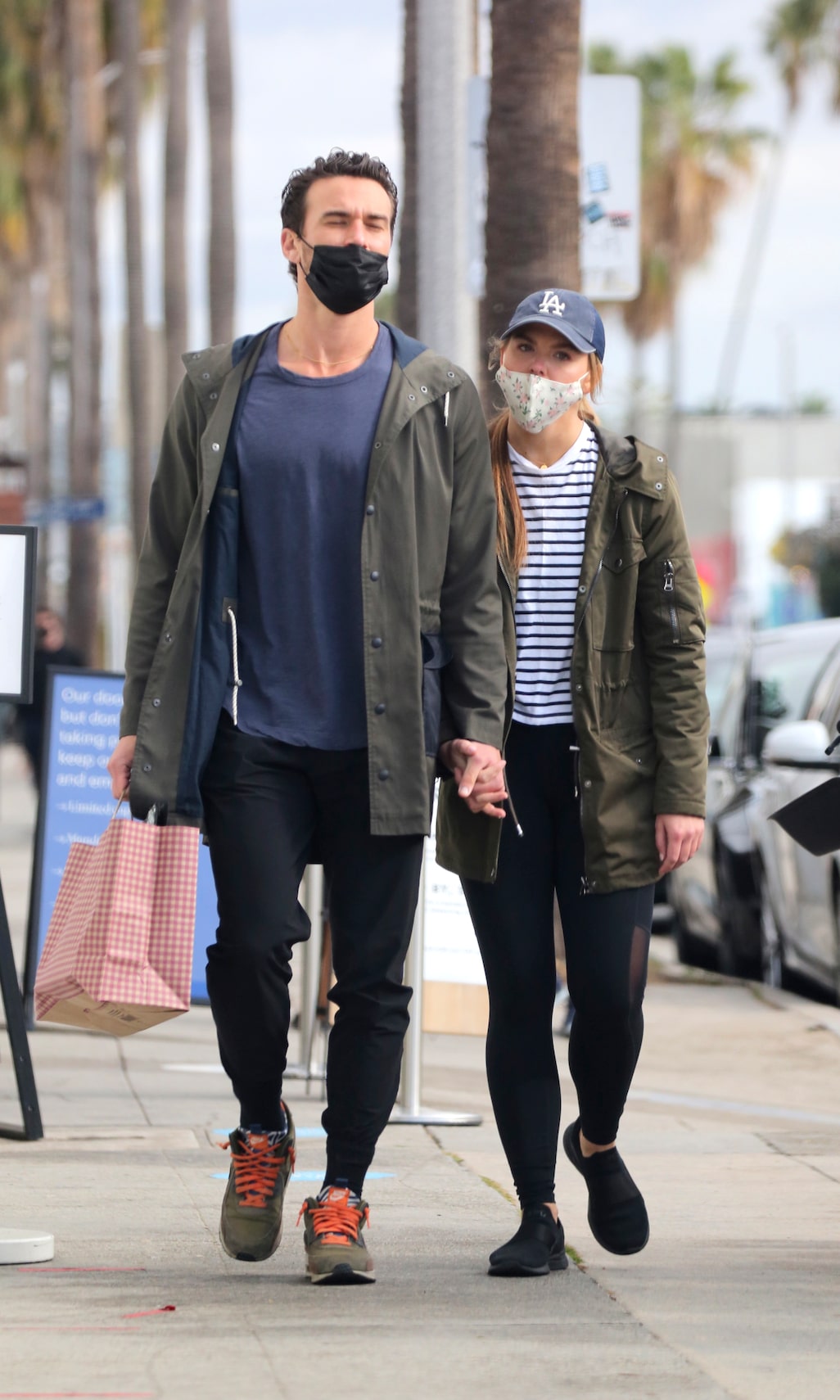 Former Bachelorette Hannah Brown appears to have a new man in her life!

Just days after Hannah and model Adam Woolard were spotted in Nashville together, they were seen holding hands in Venice, California.

The two were all smiles while out for a stroll in SoCal. They both kept it casual, with Hannah in black stretch pants, a striped shirt, rain jacket, and Dodgers hat. Adam wore black sweats, a blue shirt, jacket, and sneakers. 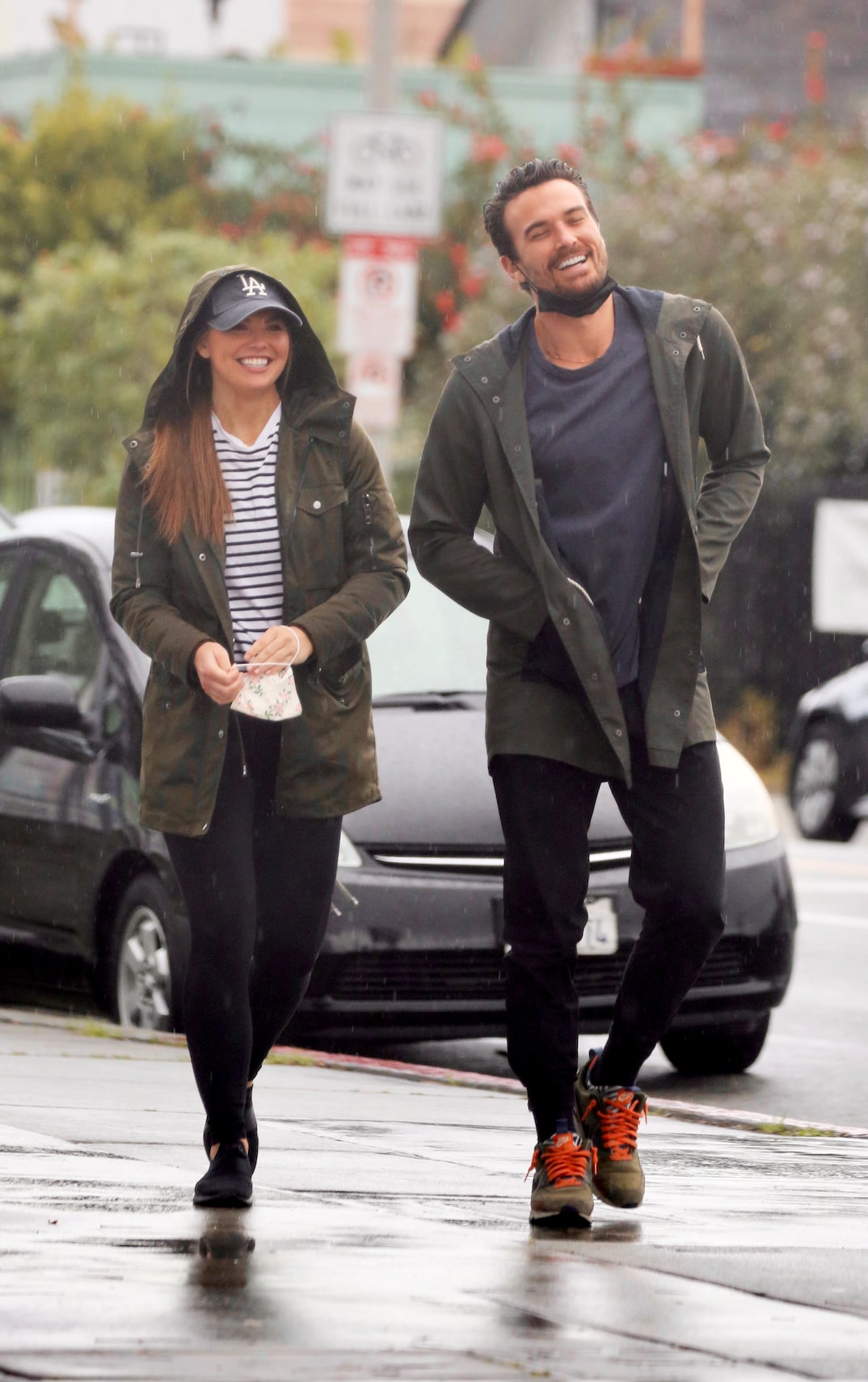 They haven’t confirmed their relationship, but Hannah recently gave fans a glimpse of him on Instagram Stories without showing his face.

On Adam's Instagram, he describes himself as a meditation and lifestyle coach. His bio also states that he does "Sales/Pr” for fashion label Greg Lauren.

A few months ago, Hannah revealed that she left her number on a mystery man's car. She told her Instagram followers, "This beautiful specimen of a human walked by me. He was so cute, we kind of smiled at each other I think.”

Making the first move, Hannah wrote in the note, "We smiled at each other on the sidewalk. I was wearing a pink dress. Call me sometime.”

It's still unknown if Adam was that guy! 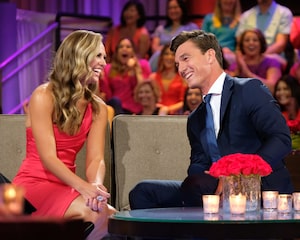 The news comes after Hannah’s broken engagement with Jed Wyatt on “The Bachelorette” and her rumored romance with Tyler Cameron that followed. After “The Bachelorette” ended, Hannah opened up to “Extra” about Jed, Tyler, and more. Watch! 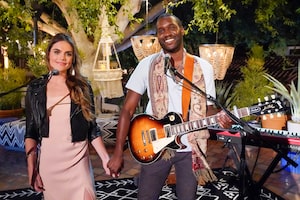 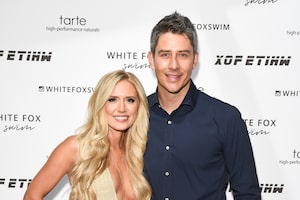 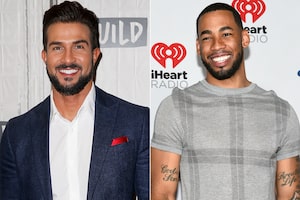 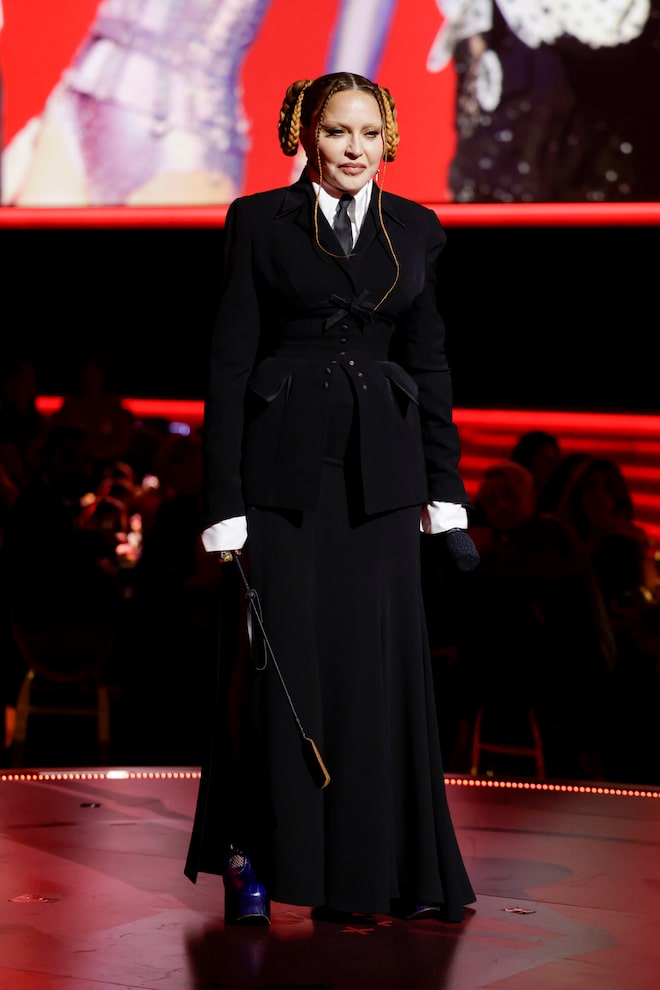 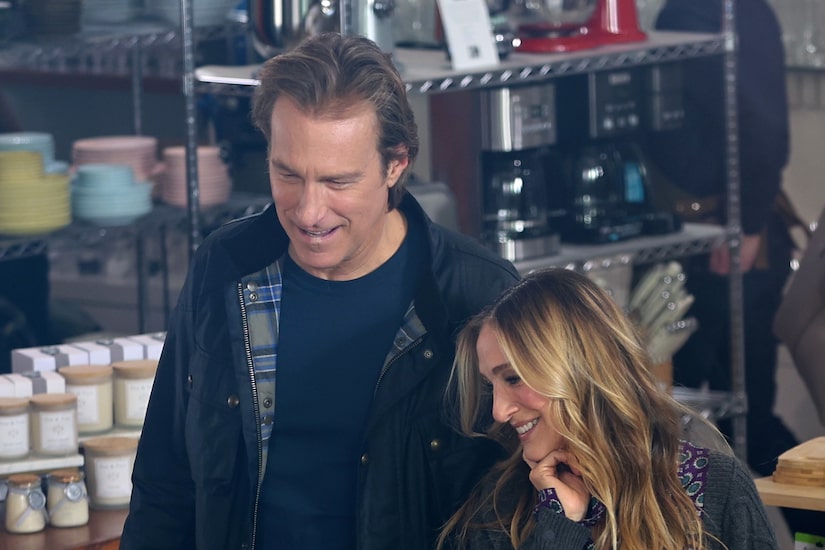