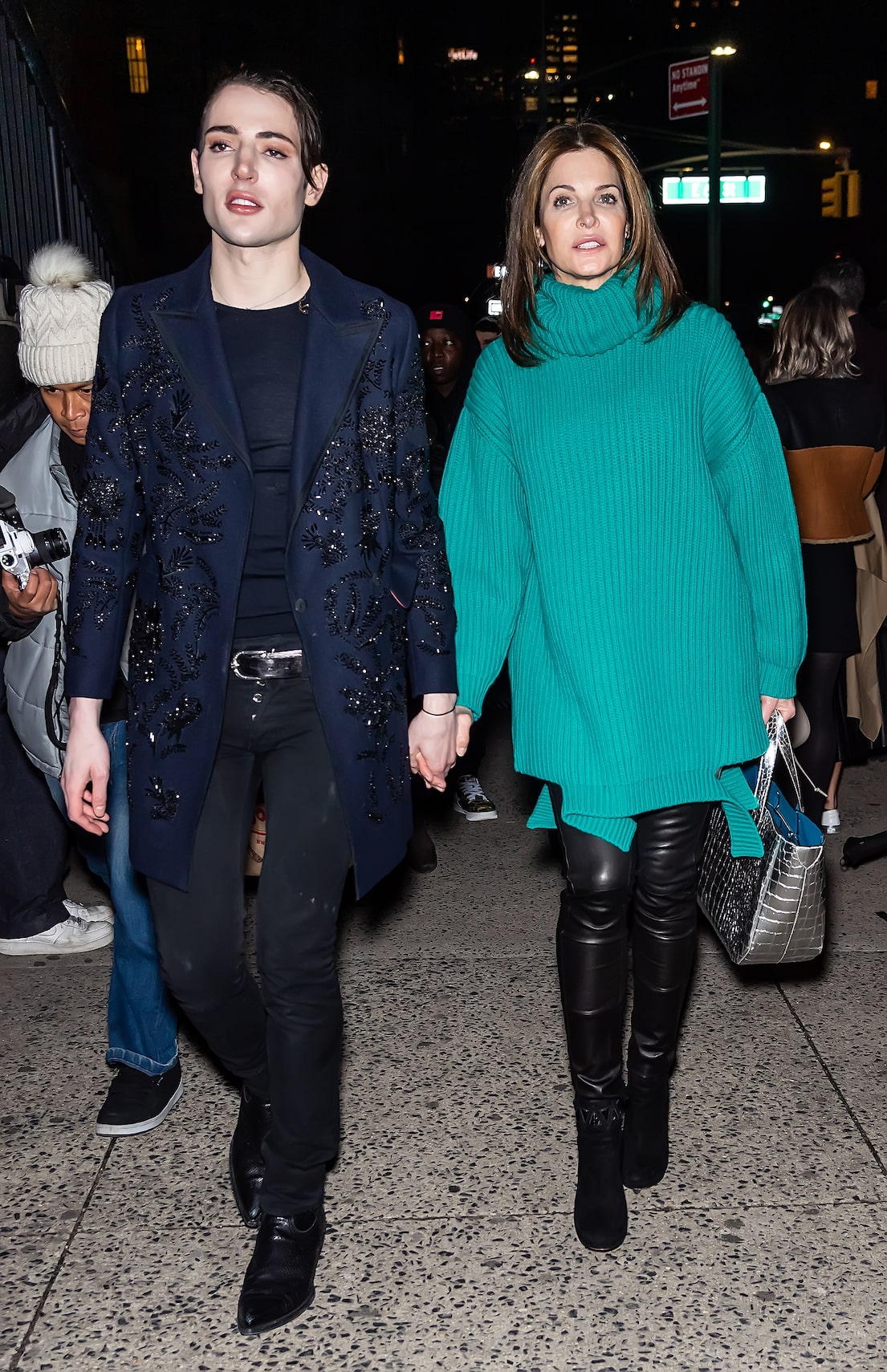 According to his family, Harry’s death was caused by an accidental overdose. In a statement to The New York Times, Peter said, “We will forever be saddened that his life was cut short by this devastating disease. He achieved a lot in his 24 years, but we will never get the chance to see how much more Harry could have done."

Along with describing him as a “a wonderful brother, loving grandson, favorite uncle and a caring friend,” his family stressed, “Harry was not just our son. He was a creative, loving and powerful soul that brought light into so many people's hearts. He was truly a beautiful person inside and out."

During his short life, Harry modeled for Balmain and appeared in Italian Vogue. He also collaborated on a unisex makeup collection with his brother Peter Brant Jr. for MAC.

Four years ago, Harry opened up about the makeup line, telling W magazine, "The gender lines are starting to blur again, which is really, really great. People are starting to be more celebrated for their creativity. And I really think that once you leave high school, you realize that being normal is something that people want to shy away from, and the more true you are to yourself and the more individual you are, the more people are inherently attracted to you."

"So, I think people can definitely express themselves in a great way through makeup, because it is all about fantasy and turning yourself into someone you might not necessarily be on an everyday basis, so you kind of get to escape for a night with this new personal," he went on. "That's what I always did."

Ryan Brant, one of Peter’s five children from a previous marriage, died of a heart attack at 49 in 2019.