Dr. Dre was admitted to the ICU at Cedars-Sinai Medical Center on January 4 after suffering a reported brain aneurysm. He was later moved to a private room while doctors tried to determine the cause.

Now he has returned home, where he will receive 24/7 care as doctors continue to try to determine what happened. 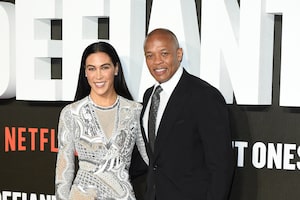 Dr. Dre’s Wife Made Shocking Allegations Against Him Days Before He Was Hospitalized 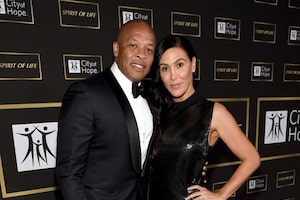