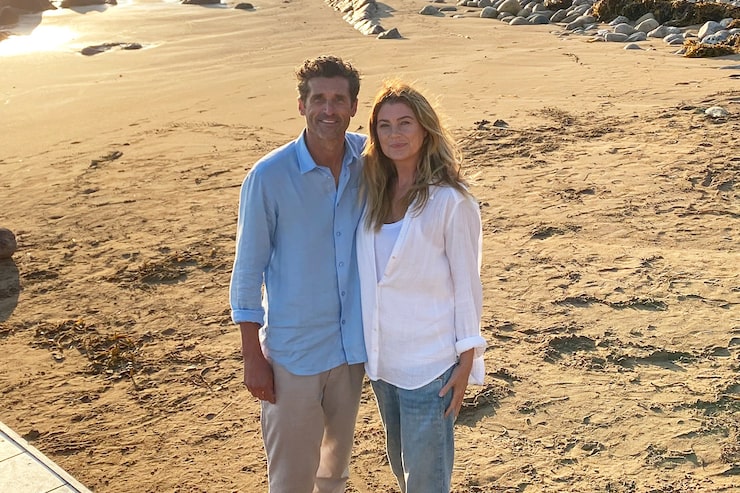 Patrick Dempsey surprised fans when he made a long awaited return to “Grey’s Anatomy” this past season.

Now, he’s opening up to “Extra’s” Rachel Lindsay about reprising his McDreamy role, his new TV show “Ways and Means,” and his collab with Poland Spring Origin water.

Patrick explained that the pandemic was the catalyst for him coming back to “Grey’s” after his character was killed off in 2015.

“We got together, we were like, ‘How can we bring more awareness to getting people to wear their masks, to listen to the science… to all the people who are working on, you know, on the front lines right now, who are overcoming so much every day?’ So if we could bring awareness to that and get people to really think about wearing the mask and doing that… that's where it came from… and I'm glad we did.”

Will he be back on the show in the future? He revealed, “I'm done shooting, but I am coming back in — but you will have to stay tuned.” 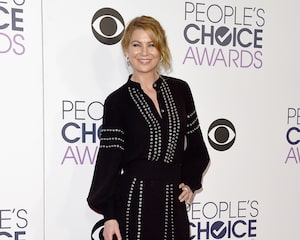 Right now, Patrick is working on the new political show “Ways and Means” about a politician who loses faith and is secretly working with the other side.

He told Rachel, “There's so much movement right now, politically… this week in particular, of course the tragedy of last week… There's a lot of room for healing in this country and there's need for that. And hopefully, through entertainment and through the show, we can hopefully take a step in the right direction and find a path forward where we're working together not against each other. I think that's the most important thing.”

Patrick added, “I think the last four years have forced all of us to be much more aware of what's going on. It's a lot more work, fighting through the information and disinformation to find the truth…  It's unacceptable what's happening right now in Washington… The world is watching. And we need to see some accountability.”

Off screen, Dempsey is returning to his Maine roots with a new partnership with Poland Spring Origin water.

He’s getting the word out about the water, telling Rachel, “Poland Spring Origin, it's this right here. This is a 100% recycled bottle, which is really exciting and Poland Spring has been around since 1845, not too far from where I grew up. So, it's the first time that it's been distributed nationally.”

The company has been a big supporter of the Dempsey Center. Patrick explained, “It's a foundation that I started many years ago in memory of my mother… We approach people who have been impacted by cancer, and we try to take care of them, holistically complimentary medicine, and we do that at no cost for them.”

He went on, “We do an event called the Dempsey Challenge, which is a bike event, a walk event, and run event… and Poland Spring has always been a supporter.” 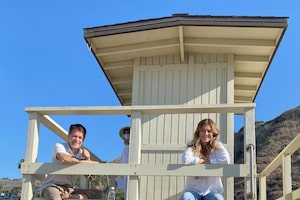 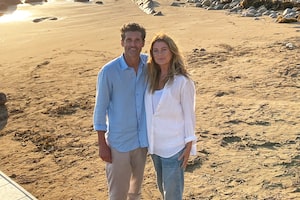 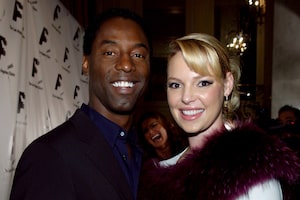