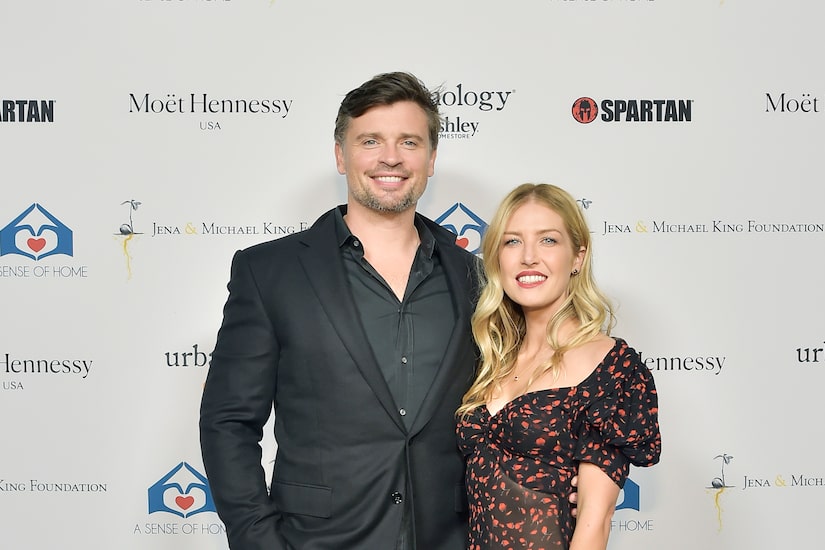 “Smallville” actor Tom Welling is going to be a dad again!

During an episode of the “Inside of You” podcast, Tom’s “Smallville” co-star Michael Rosenbaum broke the news.

While Tom played coy about having “another kid on the way,” Michael revealed that he got the news from Jessica herself.

Michael joked, “You lying bastard. But you do! You have another one coming!”

Tom didn’t spill any details about the baby’s gender or due date.

Tom and Jessica are already the parents of son Thomson, who just turned 2. Welling shared, “He’s a good, cute, funny kid. He makes me laugh all the time.” 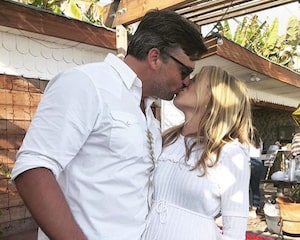