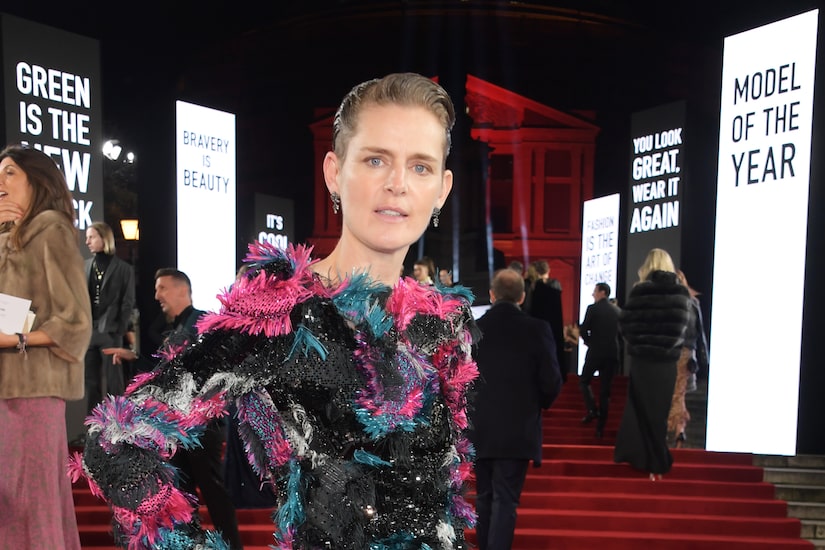 Last month, supermodel Stella Tennant died at the age of 50.

Now, Tennant’s family has broken their silence about her death. In a statement, they told The Daily Telegraph, “Stella had been unwell for some time. So, it is a matter of our deepest sorrow and despair that she felt unable to go on, despite the love of those closest to her.”

“In grieving Stella's loss, her family renews a heartfelt request that respect for their privacy should continue,” the statement continued.

A source close to the family revealed that they felt that it was “'important to raise awareness around mental health.”

Her suicide came just months after news broke of Tennant’s separation from husband David Lasnet, the father of her four children, Marcel, Cecily, Jasmine and Iris.

Up until her death, Tennant was still modeling. In January, she walked the runway at the Valentino show.

Tennant, who rose to fame in the ‘90s, has also worked with Yves Saint Laurent, Alexander McQueen, Calvin Klein, Hermès, Burberry, and Chanel.

Tennant, known for her androgynous look, was a muse for the late Karl Lagerfeld.

After hearing of her death, famed fashion designer Stella McCartney wrote, “My darling Stella, I f**king love you and will miss you so, so terribly. What sad, horrific news to end this already shocking year! My heart goes out to your stunning family who must be in such undeserving pain. I am speechless... Rest in peace, you inspiring woman. Your soul and inner beauty exceeded the external perfection, Stella. May you ride high above us all on the most perfect horse, eternally in peace.”

Donatella Versace mourned Stella’s death on Instagram, writing, “Stella, I cannot believe you are gone. You have left us way too soon. We met when you were at the beginning of your career. I cherish every moment we spent together. Ciao. Rest In Peace. Donatella.”

Recalling a runway show from 1994, Marc Jacobs said, “From the first time I met Stella I was completely blown away. Her beauty, style and body language combined with her manners, kindness, sense of humor and personality were like no other. We had so many adventures, shared flights, fun nights, shows and ads together over the years.”