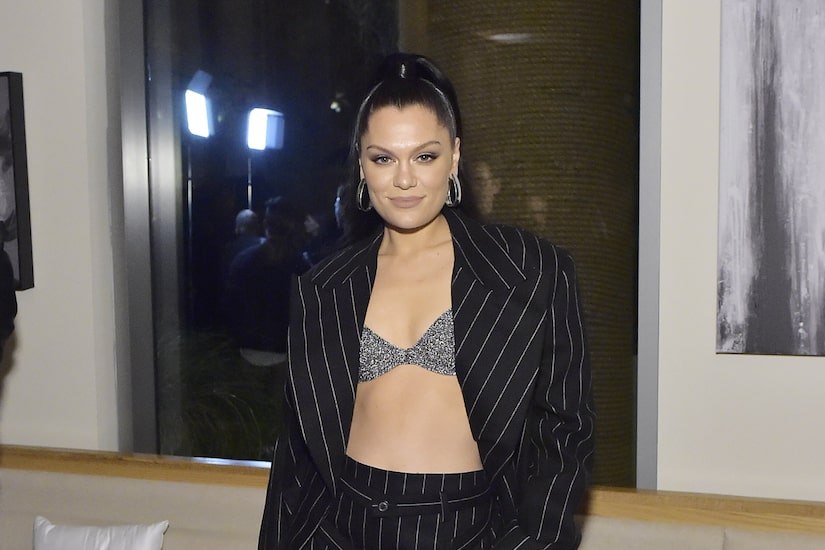 UPDATE: On Monday, Jessie J took to Instagram to clarify that she was not hospitalized.

Singer Jessie J had quite the health scare!

Over the holiday weekend, Jessie revealed that she was hospitalized after being diagnosed with Ménière’s disease, an inner-ear condition that can cause vertigo.

On her Instagram Story, she shared, “I woke up and felt like I was completely deaf in my right ear, couldn’t walk in a straight line. Basically I got told I had Meniere's syndrome.”

“I know that a lot of people suffer from it and I’ve actually had a lot of people reach out to me and give me great advice, so I’ve just been laying low in silence," she went on. "Now’s the first time I’ve been able to sing and bear it. I just miss singing so much and being around anyone."

Jessie continued, “It could be way worse. It is what it is. I’m super grateful for my health. It just threw me off. On Christmas Eve I was in the ear hospital going, ‘What is going on?’ But I’m glad I went early and they worked out what it was real quick and I got put on the right medicine, so I feel a lot better today.”

In a separate post, Jessie opened up on how Ménière’s disease has affected her, saying, “When I sing loud, it sounds like there’s someone trying to run out of my ear… I am now watching ‘Queen’s Gambit’ with my finger in my ear. I’ve done the first episode four times because I [have] zero focus and my ear sounds like someone crawled in and turned a hairdryer on."

Despite her struggles, Jessie remained positive. She said, “I am so grateful… Making the most of this alone time. I may never get it like this again.”

Referencing the COVID-19 pandemic, Jessie stressed the importance of masks, saying, “Remember to wear a mask and be careful out there. We have to work together to get through this and WASH those mince pie crumbs covered hands. “