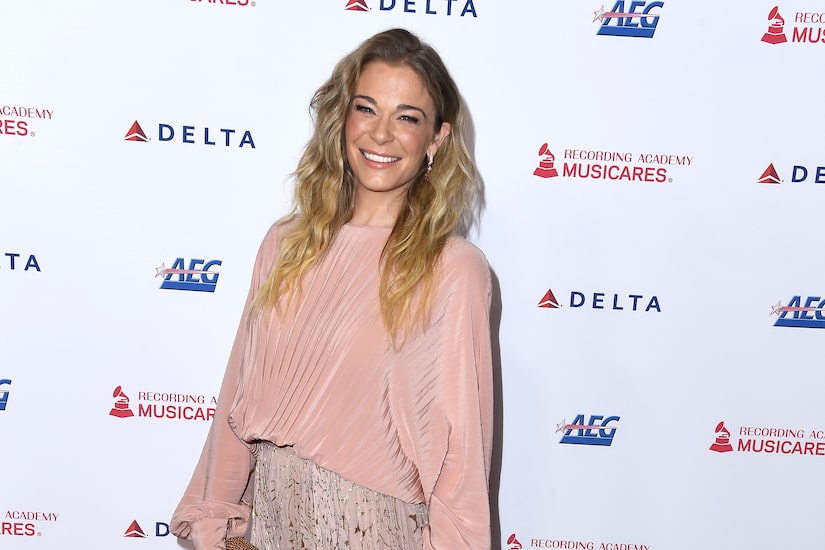 LeAnn Rimes was crowned the winner of “The Masked Singer” last night, right after her moving performance of Brandi Carlile’s hit “The Story” as The Sun.

The two-time Grammy winner got emotional herself when she took home the Golden Ear Trophy on the primetime FOX hit.

“Extra’s” Jenn Lahmers caught up with LeAnn, who told her, “I had a blast. I really did. It was such an enjoyable time.”

Did her husband Eddie Cibrian know she was The Sun? “Yeah, Eddie knew and my manager,” Rimes revealed.

Jenn reminded her that last time they talked, LeAnn played coy about whether she was The Sun.

“It was so hard,” Rimes said. “Every time I got off an interview or someone asked, I would say, ‘Did I do okay? Did I lie okay?’”

Rimes also revealed why The Sun made the perfect alter ego. “I went in with the thought to create this character and create a specific story of bringing light into this dark moment. I thought the sun was a perfect character.”

LeAnn had to beat out some tough competition, including The Crocodile aka Nick Carter and The Mushroom, later revealed to be Aloe Blacc.

In fact, Rimes and Blacc had actually worked together in the past. “Aloe Blacc is a dear friend of mine. We recorded a duet on my Christmas album. I had no idea it was him until the very last minute.” 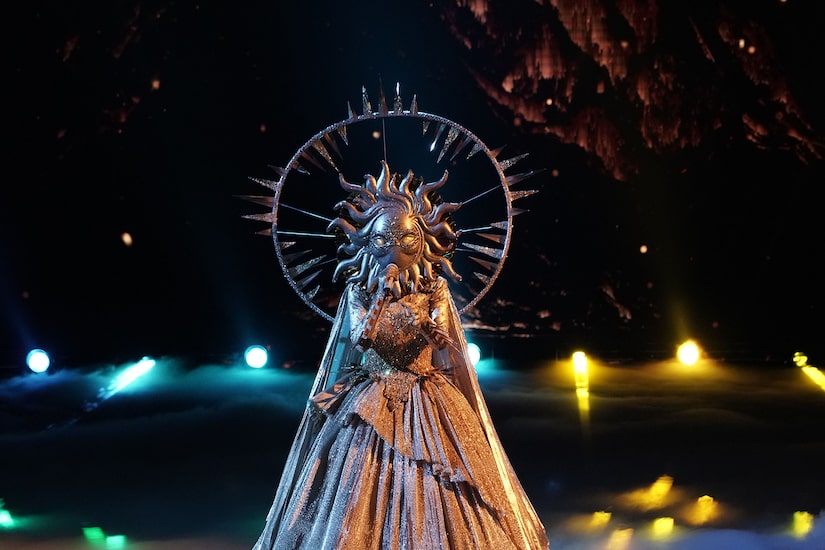 She added, “You never know who is going to win, and I was on there with some great people.”

LeAnn also dished on her holiday plans, saying she’s planning on “chilling… like everyone else. I think it is going to be a super quiet holiday. I look forward to enjoying these last few moments of solitude because I know life is going to speed up and I’m taking it all in right now.” 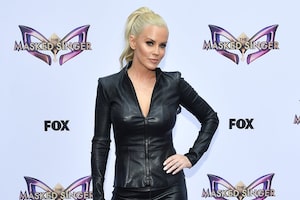 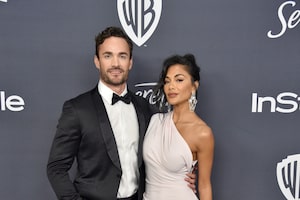 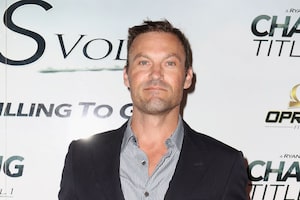