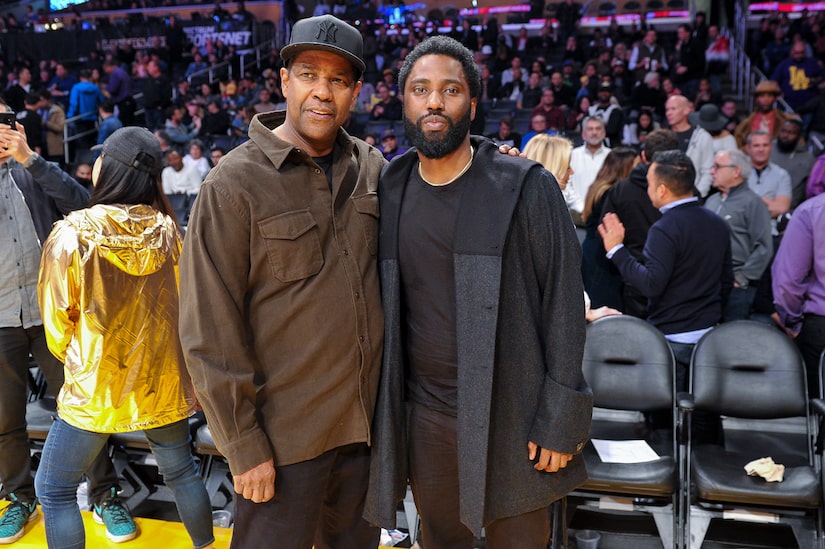 John David Washington stars in Christopher Nolan’s new thriller “Tenet” as a secret agent on a dangerous mission to prevent the start of World War III. “Extra’s” Nate Burleson caught up with Washington and Nolan to learn more.

Washington revealed he went through “a lot of Navy Seal training” for the $200-million movie, adding, “These two-, three-day workouts… as my body was getting comfortable with these movements I started to get more comfortable with the concept of the film.”

Nolan shared, “Of any of the films I’ve made, it's the most ambitious in terms of the scale and the action, the number of places we went to, the situations we create.”

The film is being released in theaters and on DVD during these unprecedented times. Nolan said, “I was very glad the studio did release it around the world where it was possible to do it safely… So it was great our movie was there for people when they could re-open these places.”

After filming “Tenet,” Washington headed back home to quarantine with his parents Denzel and Pauletta Washington when the pandemic hit. Nate asked the million-dollar question: “Do we get a John David/Denzel collaboration on film?” John, smiling, said, “If there's a certain somebody...”

Chris responded, “It's not the first time I had that question. I want to see that. Are you kidding?”

While that may be up in the air, we do know what Denzel thought of “Tenet.” Washington revealed, “He saw the film and he was excited… about me being able to work with Christopher Nolan. He knows who he is. So that was exciting and he was very happy for me that I got this opportunity.”

“Tenet” is available on DVD and streaming platforms December 15. 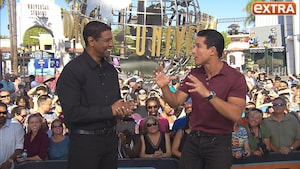 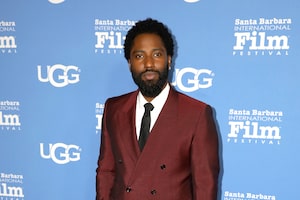