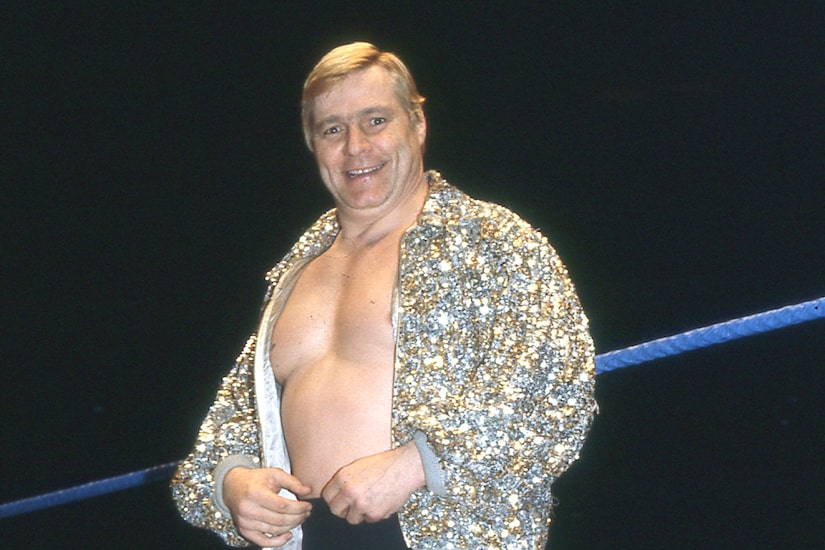 WWE legend Pat Patterson has died at the age of 79.

On Wednesday morning, the WWE announced the sad news, tweeting, “WWE is saddened to learn that Pat Patterson has passed away at the age of 79.”

No cause of death was revealed.

Patterson began wrestling in 1958, and his career with the WWE spanned over 40 years. The organization calling him a “true trailblazer of the industry.”

Though he retired from the ring in 1984, Patterson continued to make waves in the wrestling world… creating the original format for the Royal Rumble Match and becoming a color commentator.

Patterson came out as gay in the ‘70s, but his sexual orientation was rarely referred to publicly until a 2014 episode of “WWE Legends’ House,” on which he emotionally recalled losing his partner of 40 years in 1998.

On the episode, he shared, "Sitting here tonight, I’m going to say something that I would never want  to say publicly. But … for once in my life, I’m  going to be me. I survived all this being gay. I lived with that for  50-something years. I had a friend with me for 40 years and I lost him  because he had a heart attack and I ended up alone. I survived in  this...I did and I’m so proud of me. It’s tough. It was tough.”

In 2016, Patterson released his autobiography, “Accepted: How the First Gay Superstar Changed WWE,” a look at his life inside and out of the ring.

After news broke of Patterson’s death, WWE star Triple H tweeted, “No words can describe what he gave to us. His body as an in-ring performer, his mind as a storyteller, and his spirit as a beloved member of our large @WWE family. I will miss him for so many reasons... it’s never goodbye, it’s see ya down the road. Love you, Pat. Abooze.”

I can not express how crushed I feel right now with the loss of Pat Patterson. A true member of my family, mentor and dear friend.
I love you Pat.
God speed. pic.twitter.com/FdaAFnsw8m

#RIPPatPatterson I’m deeply grateful to have grown up with @wwe Hall of Famer, the first-ever Intercontinental Champion, the father of the #RoyalRumble and the first openly gay wrestler of his generation. Thank you for teaching me how to not take it all so seriously. Abooze ❤️