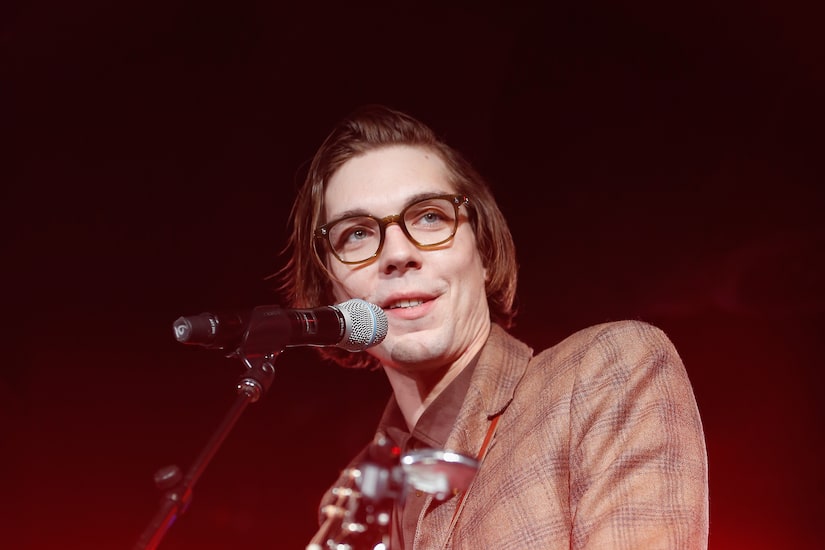 Months after the sudden death of singer Justin Townes Earle at 38, new details have been released.

According to his social media accounts, Earle died from "an accidental drug overdose."

His Facebook revealed that his autopsy found "traces of fentanyl," along with cocaine and alcohol, noting the "usage of fentanyl laced cocaine resulted in an overdose."

Earle's team brought attention to the fatal effects of fentanyl, saying, "Even though Justin was very outspoken and concerned about the opioid epidemic and the dangers of the ‘legal’ drugs fed by the pharmaceutical companies, he became the victim of a deadly dose of fentanyl. Illicit drugs laced with fentanyl are causing an enormous rise in overdoses, turning cocaine usage into an even deadlier habit."

They stressed, "It only takes a few salt sized granules of fentanyl to cause an overdose. And in most cases, happens so fast that intervention likely could not reverse it."

The post also highlighted the dangers of alcohol, which is "a psychoactive, neurotoxic addictive narcotic." His team added, "The effects of continual, long term alcohol intake is deadly. Addiction is a disease and there are many avenues and treatments to become and stay free from alcohol and drug usage."

His team ended the post by encouraging those struggling with addiction to "reach out for help."

In August, Earle's death was confirmed on his Instagram. A message read, “It is with tremendous sadness that we inform you of the passing of our son, husband, father and friend Justin. So many of you have relied on his music and lyrics over the years and we hope that his music will continue to guide you on your journeys. You will be missed dearly Justin 💔."

Earle, the son of Grammy-winner Steve Earle, was survived by his wife Jenn Marie Maynard and daughter Etta, 3.