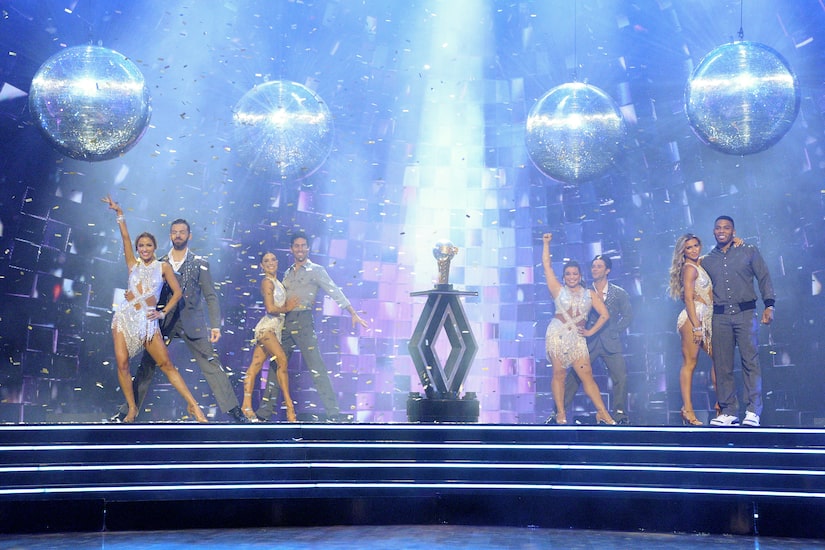 Who won “Dancing with the Stars” Season 29? Keep reading to find out if it was Kaitlyn Bristowe and Artem Chigvintsev, Nev Schulman and Jenna Johnson, Justina Machado and Sasha Farber, or Nelly and Daniella Karagach.

Each team performed two dances during the finale, including a repeat from the previous episode and a freestyle number.

In the end, Justina landed in fourth place, Nelly in third, Nev in second… and Kaitlyn was crowned the winner. It was a big night for Artem, too, marking his first Mirrorball Trophy. 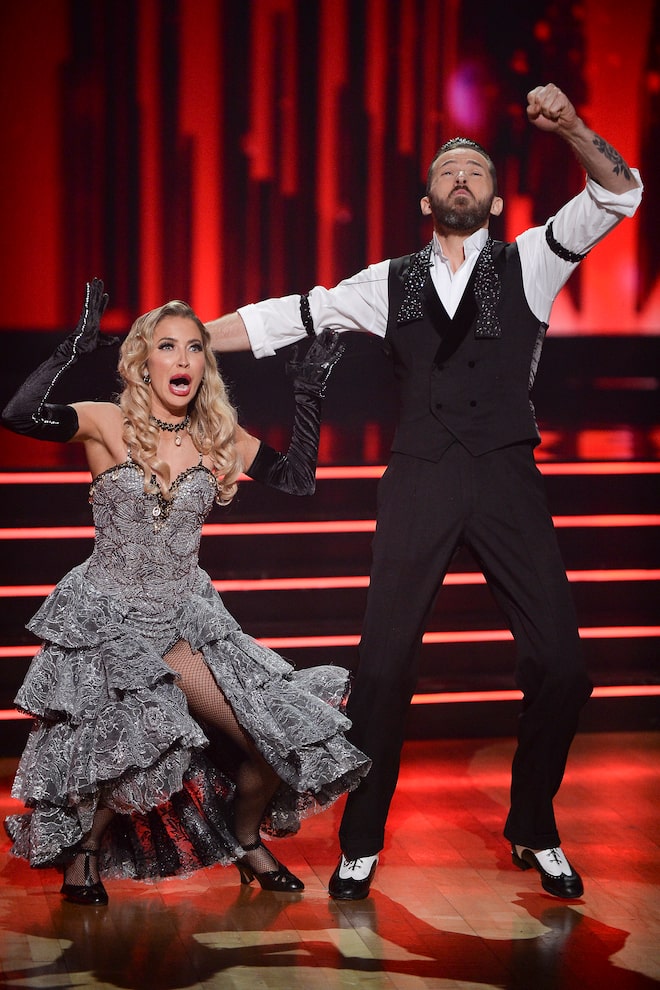 Before their big win, Kaitlyn and Artem performed their Argentine tango to Britney Spears’ “Toxic.” Carrie Ann Inaba was impressed, telling the pair, “This is now one of my top three favorite dances of all time.” They further impressed later in the night with a freestyle dance to “Sparkling Diamonds” from “Moulin Rouge.” 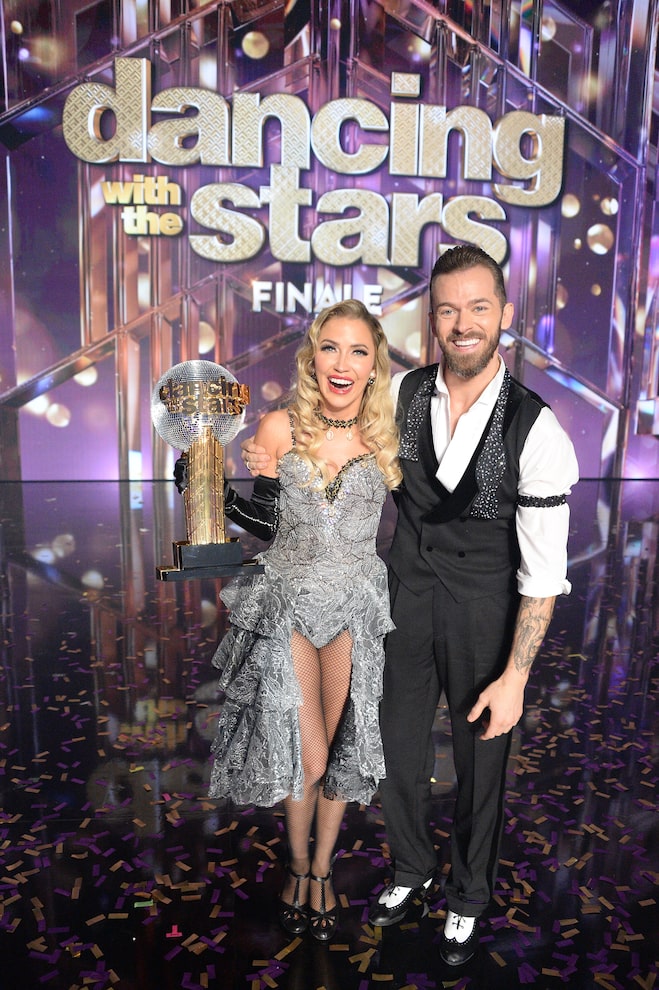 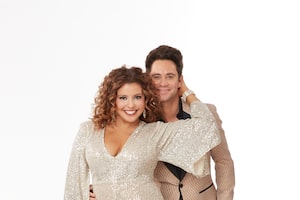 How Justina Machado Would Make ‘DWTS’ History If She Wins 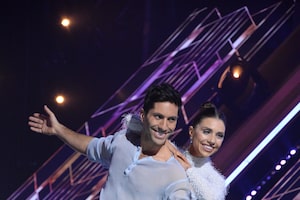 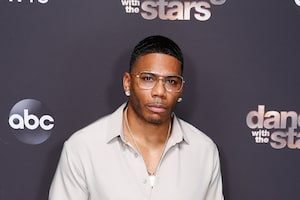