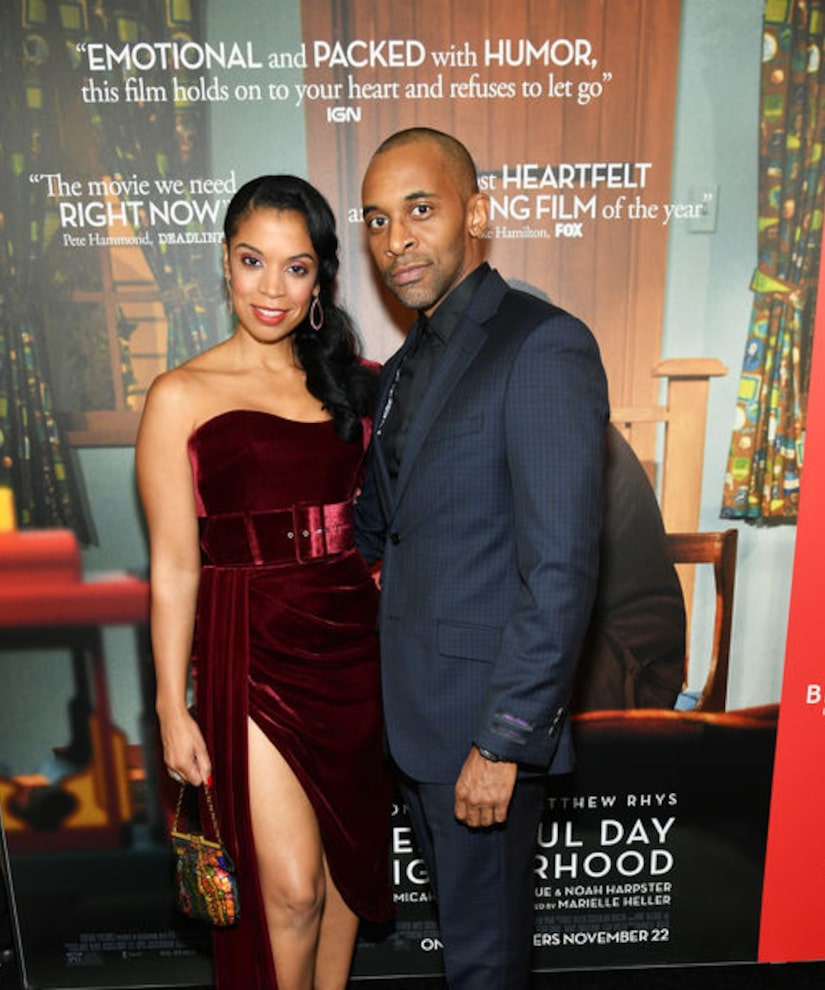 “This Is Us” star Susan Kelechi Watson, 38, and her fiancé Jaime Lincoln Smith have ended their one-year engagement.

Over the weekend, Susan revealed the surprising news while celebrating Joe Biden's victory in the presidential election. On her Instagram Story, she wrote, “And I thought becoming Single was gonna be the only eventful thing to happen to me this year. #TwentyTwenty.”

A year ago, Susan announced she was engaged to Jaime. In a now-deleted Instagram, she shared, “Forever Ever. They'll say its love And they'll know its love For when they call its name it will answer to love Without hesitation.”

Susan dished on the engagement during an appearance on “A Little Late with Lilly Singh,” sharing, “He surprised me because he told me we were going to a cannabis festival — he wanted to throw me completely off. He was like, 'Yeah, it's where we learn how to put medicinal weed in brownies, and we'll make brownies.' And I was like, 'Oh, okay.' And then he was like, 'But you gotta look cute, though.'”

“So then, we drive, we turn into, like, a glasshouse church and I was like, 'This don't look like no cannabis festival. There's a woman praying. I just don't feel like this is it,'” she continued. “Then we go into the church and by the time we walked in I realized, 'Oh, wait, something's happening.' And your mind starts to go slow and then all of a sudden he's down on one knee.”

It is unclear when the couple broke up or how long they've been together.