“The Bachelorette” alum Derek Peth, 33, is taking the next step in his relationship with model Saffron Vadher! 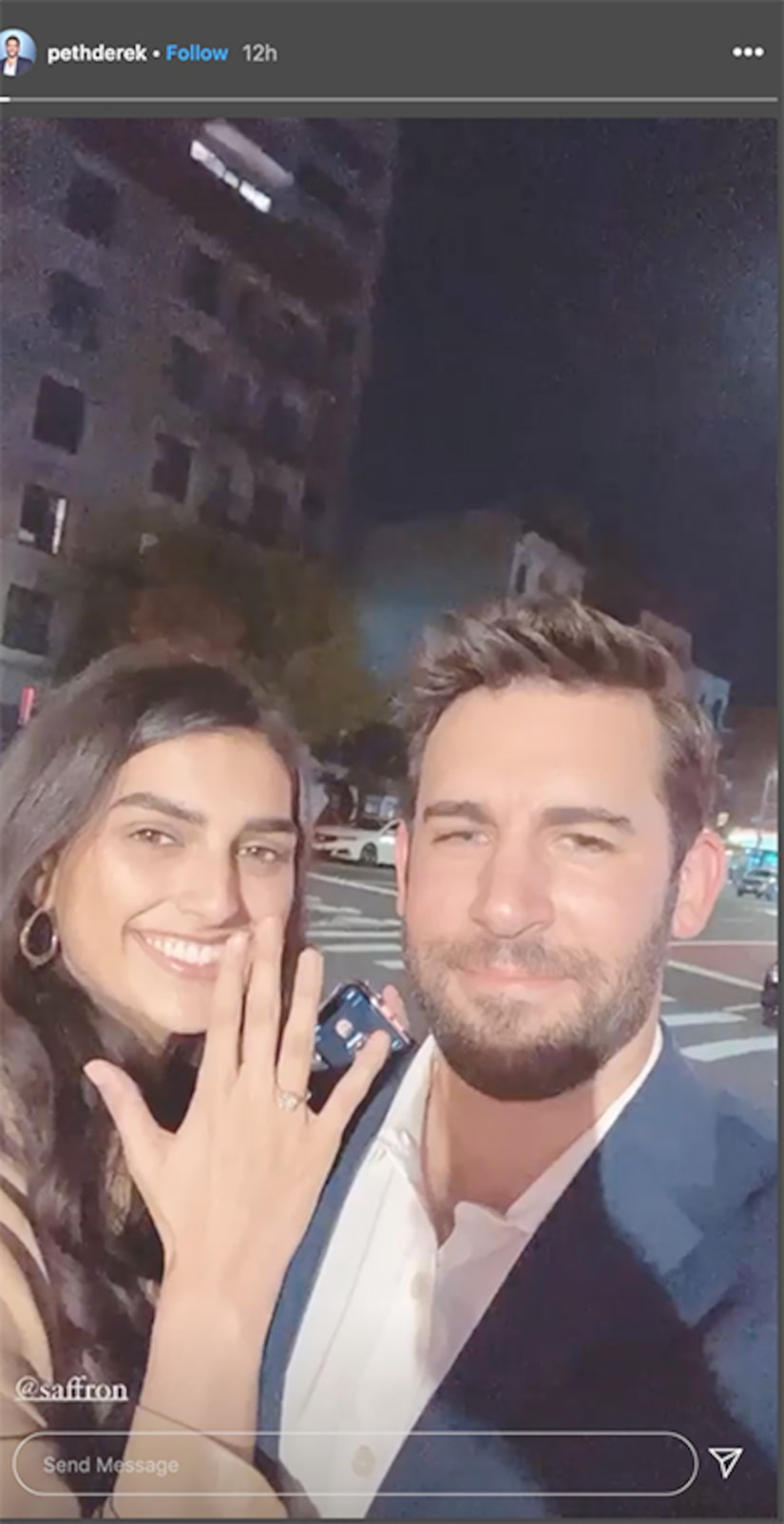 Over the weekend, Peth revealed that they were engaged, posting an Instagram video of Vadher flaunting her new sparkler.

After hearing the news, “Bachelor in Paradise” bartender Wells Adams commented, “This makes me very happy.”

It is unknown how long Derek and Saffron have been dating, but they made it TikTok official in June.

In March, Vadher posted a video of Peth as part of the “Your Man Still Around?” challenge.

Months later, Derek applauded Saffron for getting “out of bed” after she squirted water on her in another TikTok video.Peth was previously engaged to “Bachelor in Paradise” co-star Taylor Nolan, but they called off their engagement after nearly a year. 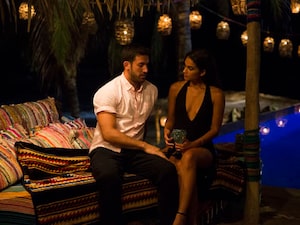 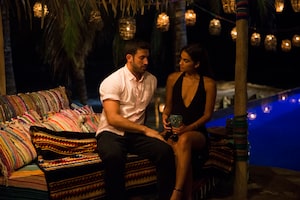 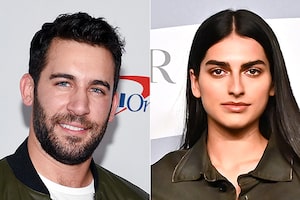