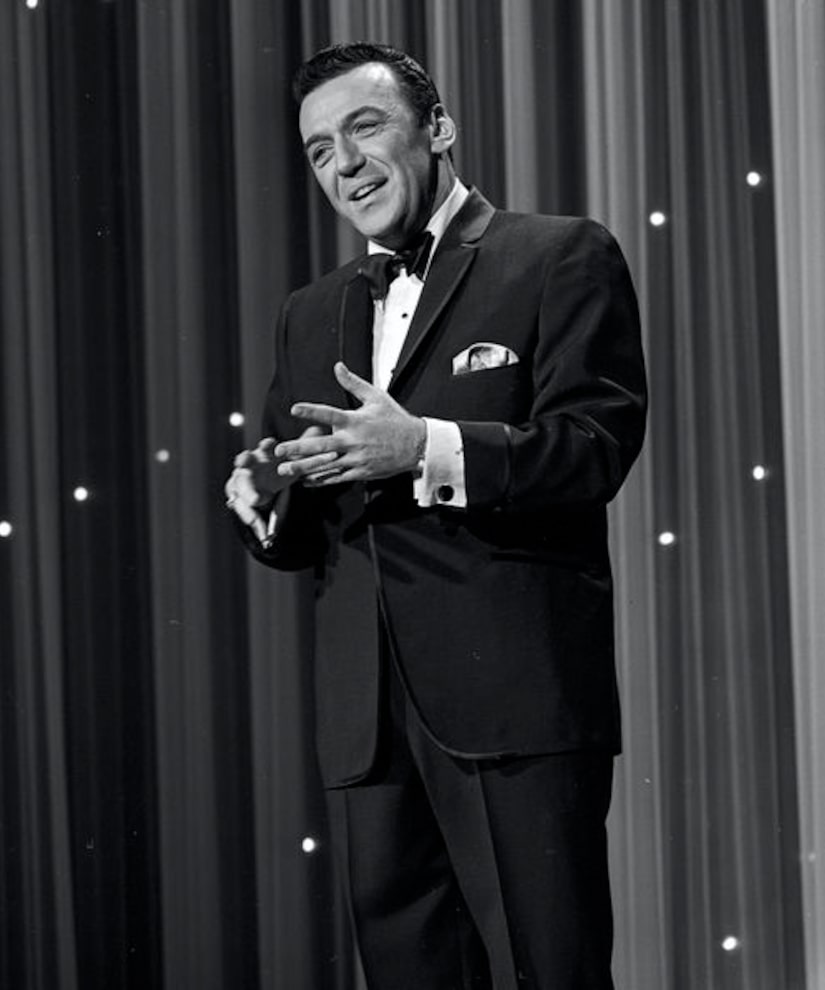 Longtime comic Norm Crosby has died at 93, Vintage Los Angeles confirmed. Reporting he died Saturday, the Facebook page — run by a family friend — did not cite a cause.

"We lost comedian Norm Crosby today," the moderator wrote, along with posting a semi-recent photo. "One of the funniest guys ever! I couldn't help but share this photo of us taken a few years back. Norm was a close friend of our family and he toured with my dad for decades. He was one of the last of the old school comics. A funny man until the end. I'll miss seeing him walking around the neighborhood. My symphony to his family. Wrong word used intentionally in honor of Norm! He was old show biz personified!" 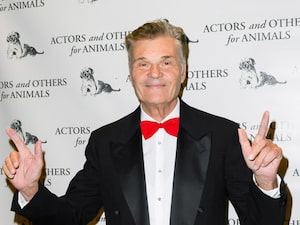 Later in the evening, ABC7's George Pennacchio tweeted of the old-school show-biz personality, "He was gracious, kind and funny with a resume of laughter six decades long. His wife, Joanie, told me tonight, 'He made me laugh every day. We found humor in so many things.' May this kind soul R.I.P."

Born September 15, 1927, in Boston, Crosby was the ultimate guy-next-door, regular-joe comedian, a staple of the Borsht Belt, and was identified with his clever use of malapropisms. "If you look for an epitome of conjuncture, this is it!" he once said on "The Dean Martin Show," right before mispronouncing "suave" as "swayve" and murdering "savoir faire."

Making his debut on "The Tonight Show" (1964), he became a television and nightclub staple, and was closely associated with the raucous celebrity roasts that skewered such personalities as Redd Foxx and George Burns.

He hosted the syndicated series "The Comedy Shop" on TV from 1978-1981, was a frequent presence in TV ads and on game shows, and co-hosted the annual "Jerry Lewis MDA Labor Day Telethon."

Crosby acted infrequently, but appeared on such shows as "The Love Boat" (1978), "L.A. Law" (1993), and played the officiant of an early depiction of a gay wedding on TV on a 1995 episode of "Roseanne," on which Roseanne Conner's boss Leon (Martin Mull) exchanged vows with the love of his life (Fred Willard).

Crosby is survived by his wife of 54 years, Joan, and two children. 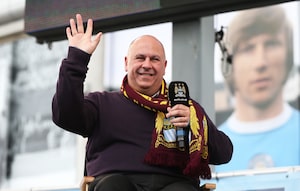 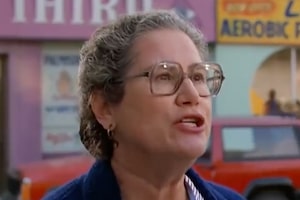 'Back to the Future' Actress Elsa Raven Dead at 91 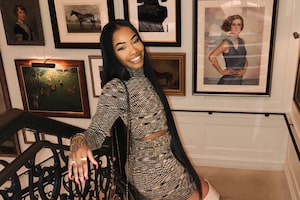 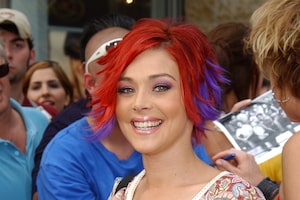 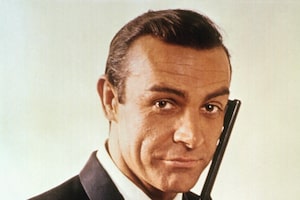 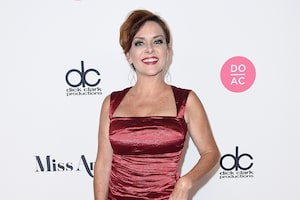 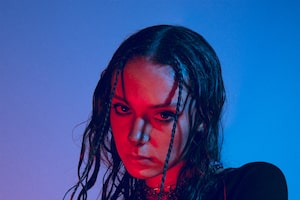 Holly Humberstone Talks Finding Her Sound, Plus: The Home at the Heart of Her Music