It's been a rough year, and now The Raddical is taking on 2020 with a new song and music video called “[dear universe]”! 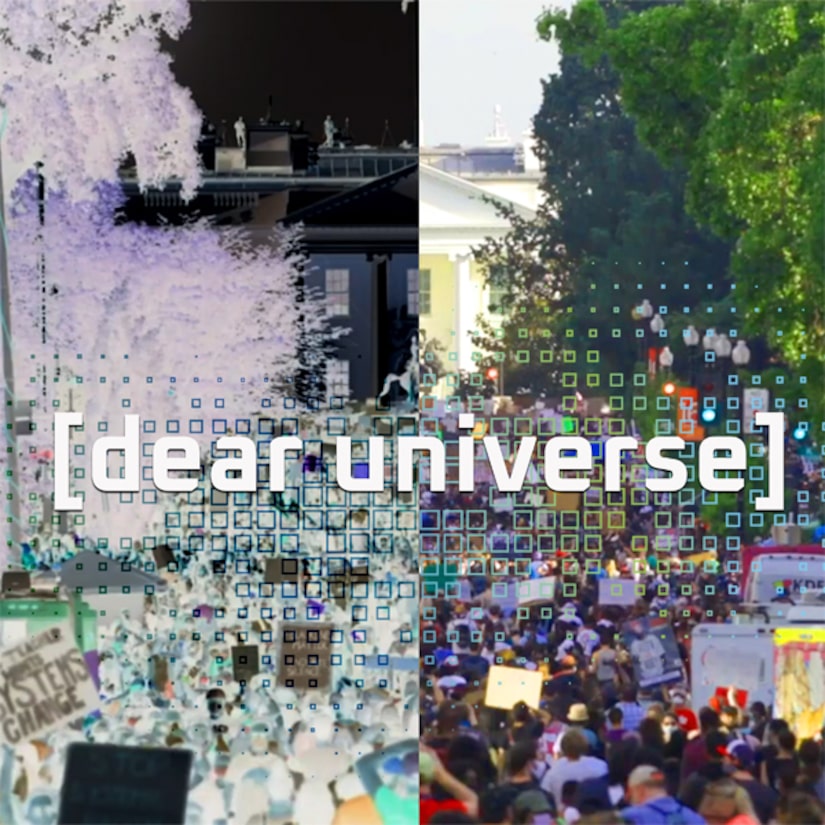 The song covers current events with lyrics like “dear universe/i'm just thinking that something's gotta give/kids pulling triggers, and Trump's got his twitter on the news again.”

Watching the video — filled with news footage referencing COVID-19, Black Lives Matter, homelessness, and more — puts it all in a stark light.

Dann Saxton, musician and mastermind behind The Raddical, says, “I believe humans are smarter than borders or problems created by money. It's complicated, but I believe one day when we colonize another planet perhaps, we will understand.”