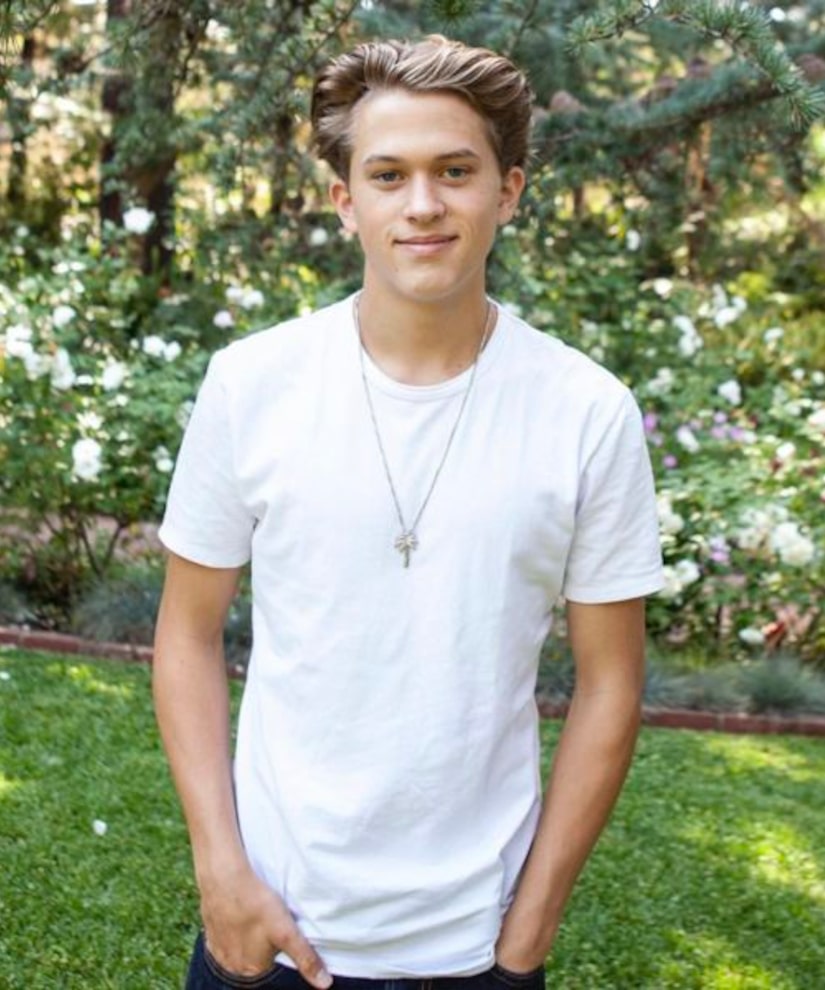 It's hard to believe, but Deacon Phillippe — the son of Reese Witherspoon and Ryan Phillippe — is already turning 17 years old!

The occasion was marked with a new portrait uploaded by Reese on Instagram, along with a heartfelt message. 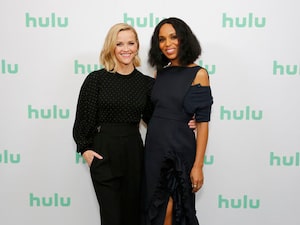 "Happy Birthday to my wonderful son @deaconphillippe! 💫 My bright light/ hardworking / fun-loving / music making / deeply kind son," she captioned the image, "who always finds the good in everyone and everything. What a pleasure to watch you grow into an amazing young man who is always curious and endlessly creative. Can't wait to celebrate! I love you so much 🥰🎈#17."

On Instagram Stories, Ryan posted a shot of his son standing before an idyllic sunset, writing, "Happy birthday to my extraordinary son🌞."

He also posted flashback images of a younger Deacon, and footage of Deacon receiving his birthday cake from Reese.

Witherspoon and Phillippe met at her 21st birthday party, memorably starred in the 1999 hit "Cruel Intentions" together, and were married in 1999. They had daughter Ava that same year and Deacon in 2003 before splitting up in 2006, finalizing their divorce in 2007. Ryan has a daughter with former girlfriend Alexis Knapp. Reese has one son with her current husband, talent agent Jim Toth, who she wed in 2011. 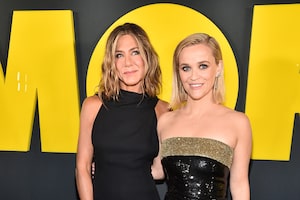 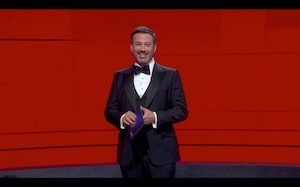 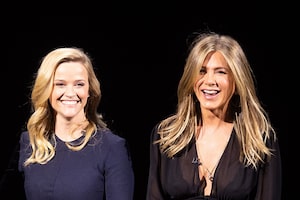 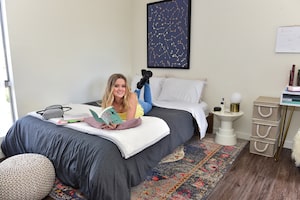 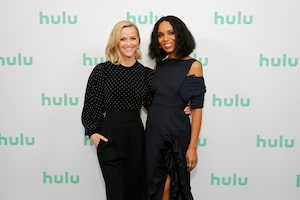