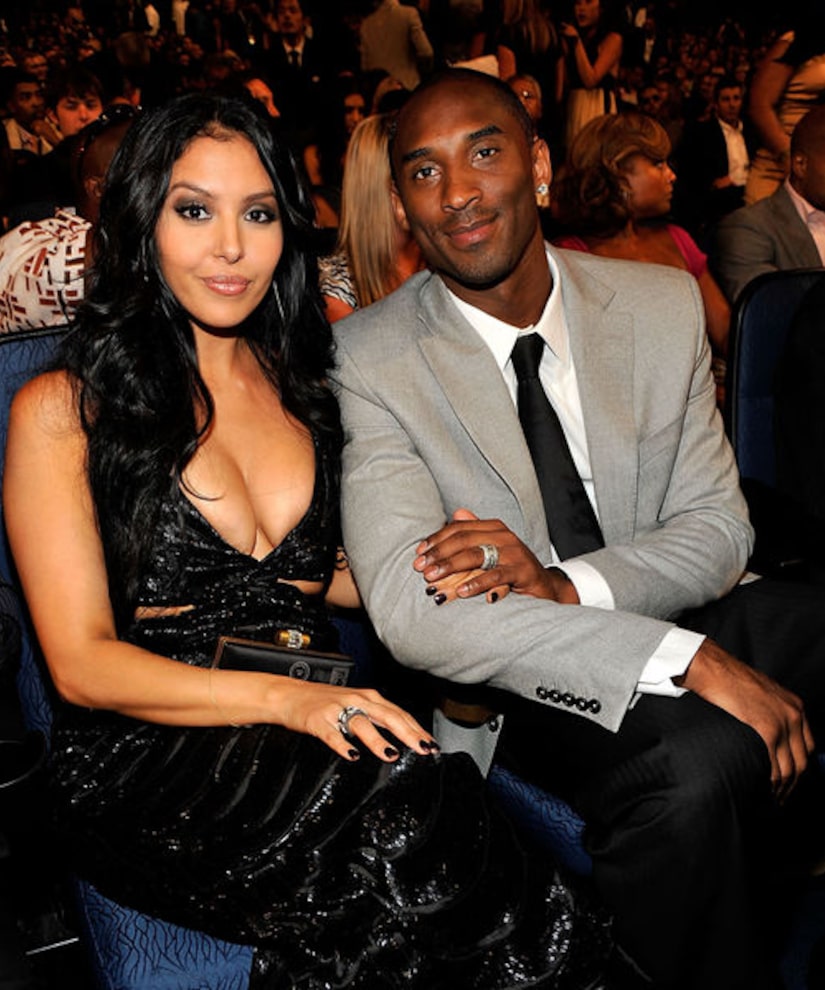 More than six months after his death, Kobe Bryant's widow Vanessa Bryant is putting their Irvine investment home on the market.

According to the Los Angeles Times, Vanessa is asking for $1.995 million for the home, which they bought in 2013.

The 3-bedroom, 2.5-bath home is located in the gated community of Summit at Turtle Ridge, just a few miles away from their Newport Beach home.

Last month, Vanessa's mom Sofia Laine made shocking claims in a TV interview with the Univision program “El Gorda y La Flaca.” During the sit-down interview, Sofia accused Vanessa of forcing her to move out of an Irvine home in which she had been living, and also requesting that Sofia return a car. 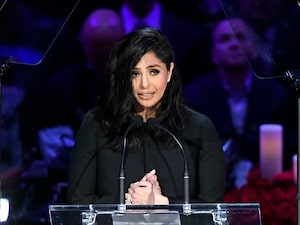 It is unclear if the house on the market is the same one that Sofia mentioned.

In response to Sofia's allegations, Vanessa said in a statement to the show, “My husband and daughter passed away unexpectedly, and yet my mother had the audacity to do a television interview speaking negatively of me while shedding tears for a car and a house that were not in her name.”

According to Vanessa, her mom “has not been physically present or emotionally supportive of my daughters or me” since Kobe and Gianna's tragic deaths.

Vanessa concluded her statement, saying, “Now I see what is most important to my mother and it's more than painful. I hope that everything that is coming out about our personal relationship ends here.”