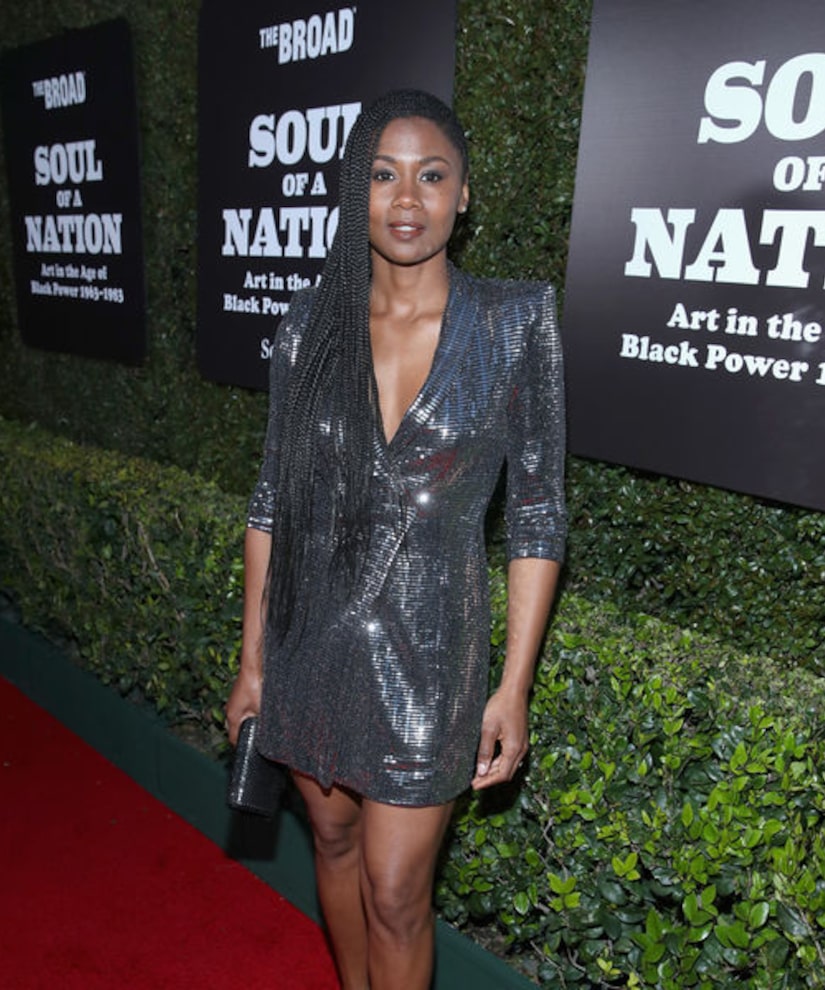 “Middle of Nowhere” actress Emayatzy Corinealdi is going to be a mom for the first time!

Corinealdi, 40, is expecting a baby with husband Jermaine Oliver.

“Enjoying the process of being pregnant,” Emayatzy told People magazine, “Watching my body grow and change has been a true testament to how awesome God is. I'm in awe every single day.”

As for the most difficult part about her pregnancy, she shared, “The hardest part for me has been scaling back on my DIY projects! I practically live in Home Depot."

“Thus far, I've only had one project, which was the baby's changing-table dresser, which I completely refurbished," Emayatzy pointed out. "Took me longer than usual, but was a lot of fun."

Aside from nabbing an Independent Spirit Award nomination for “Middle of Nowhere,” Corinealdi has also appeared on “Ballers,” “The Red Line,” and “Miles Ahead.” She is also taking the lead role in the NBC drama pilot “At the Age.”

In 2016, Emayatzy shared her take on acting, telling Interview magazine, “Acting is really something that if you keep it grounded and fun and childlike, that's when it's the easiest… You can do it if you can connect in a grounded way to being a child.”