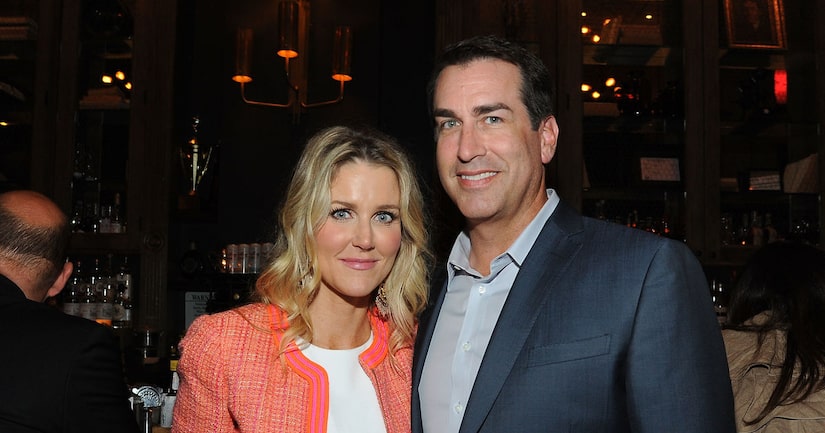 “The Hangover” actor Rob Riggle, 50, and his wife Tiffany are calling it quits after 21 years of marriage.

According to the court papers, Tiffany is requesting joint custody of their two kids, Abigail, 16, and George, 12.

She is also asking for spousal support and her car wash business that she bought six years ago. As for community property, she listed two houses, several bank accounts, and vodka/whiskey companies.

When did they separate? She listed May 2.

Rob has not responded to the divorce papers.

In 2013, Rob opened up on their first meeting, telling The Kansas City Star, “I was so impressed, then I got nervous and squirrely. But I got her laughing, and that's all that mattered.”

The two met through a mutual friend in 1997, before he moved to New York City to start his stand-up comedy career.