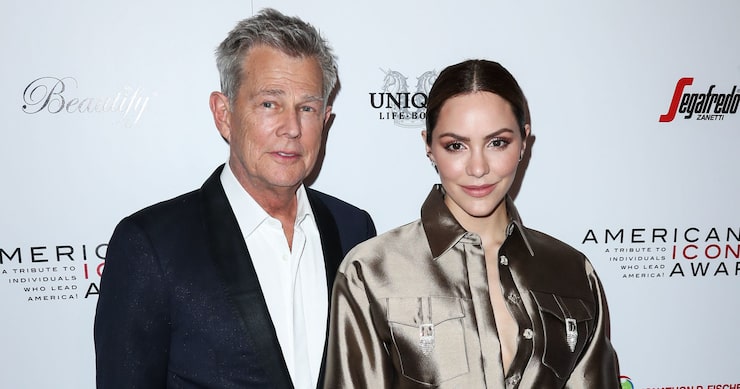 Newlyweds Katharine McPhee, 36, and David Foster, 70, are reportedly having a baby!

Multiple sources tell Us Weekly that the “American Idol” alum is pregnant.

On October 6, Katharine and David were spotted grabbing lunch in Montecito. McPhee wore form-fitting athletic wear, and appeared to be hiding the hint of a baby bump with a dog sling carrier. See the pics on TMZ.

A few days before, McPhee was in a black skirt and black-and-white top in L.A. 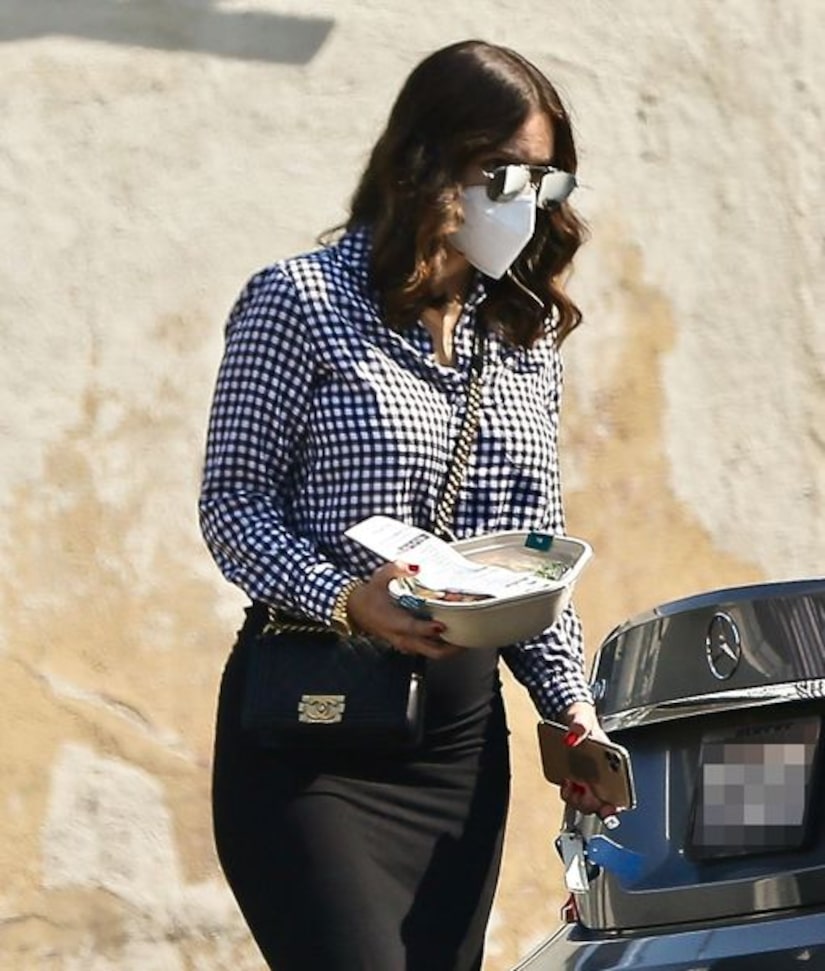 The couple went public with their relationship at the 2018 Met Gala, and got engaged later that year. The stars wed in London in June 2019.

This will be McPhee's first child and Foster's sixth.

Foster's eldest daughter, Allison, was placed for adoption when the songwriter was 20. They reconnected, however, later in life. He is also the father of Amy, 47, with ex-wife B.J. Cook, and Sara, 39, Erin, 38, and Jordan, 34, with second wife Rebecca Dyer.

David did not have children with his third and fourth wives, Linda Thompson and Yolanda Hadid.

Foster is also a grandfather; Amy and Sara have children of their own. 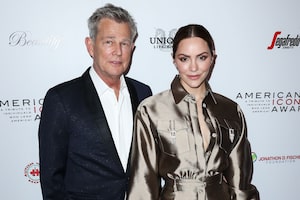 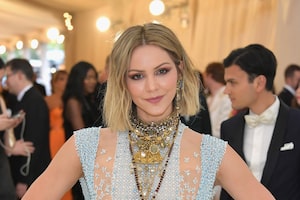 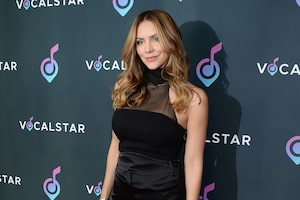 Katharine McPhee Dishes on Her London Wedding to David Foster