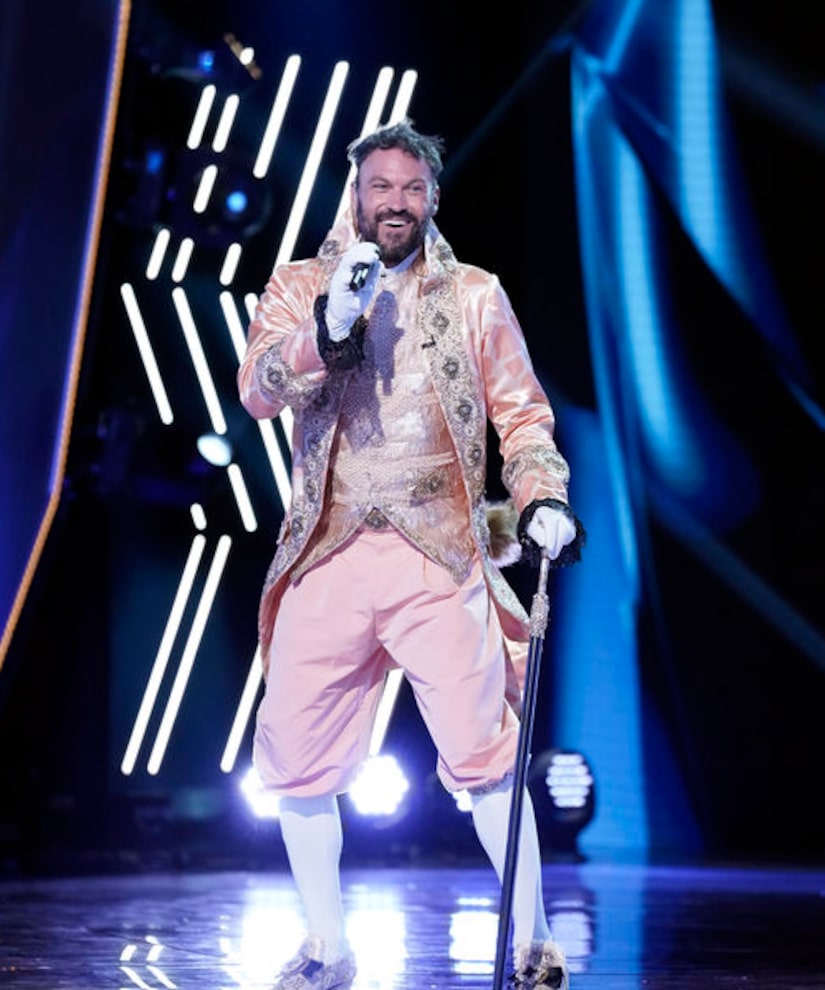 Brian Austin Green was the latest star revealed on “The Masked Singer”!

“Extra's” Rachel Lindsay caught up with Green, who talked about the pressure of being on the show, Jessica Alba's recent comments about eye contact on the set of “Beverly Hills, 90210,” and life with his three boys amid the COVID-19 pandemic.

Brian, who was the giraffe on “The Masked Singer” confessed he was a little relieved to be kicked off. “I'm fantastic,” he said, adding, “It's unbelievable the amount of pressure that's been lifted from me just because I was unmasked, and I can now talk about it.”

Rachel went on to joke about Alba's comments on “Hot Ones” — she had claimed she wasn't allowed to look any “90210” cast members in the eye while guest-starring on the show in 1998.

Brian revealed, “I met Jessica, but I didn't work with Jessica on the show. That was never a policy for anyone. I don't know if she is talking about something that a PA told her, craft services told her — it wasn't from any one of us. We took pride in making everyone feel at home and comfortable, so that's a crazy story. So yes, you can look me in the eye.” 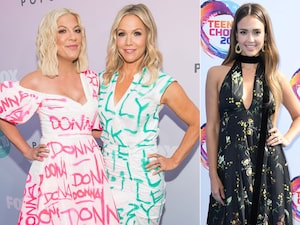 Brian is hoping they will get a chance to see him on “The Masked Singer” confessing, “They had no idea… I thought it would be fun to watch the show with them, then they fell asleep… I will try and have them send me copies so the kids can watch during the day.”

The actor also shared his reaction to Robin Thicke not guessing it was him, since they know each other so well. He explained, “I was like, listen... if anybody is going to figure out it's me, it's him, because he knows me as well as he does… He knows my voice as well as he does because he's been around it.”

Watch “The Masked Singer” Wednesdays at 8 p.m. on FOX. 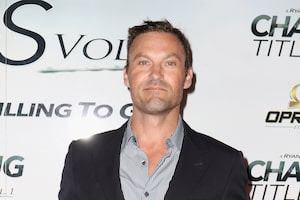 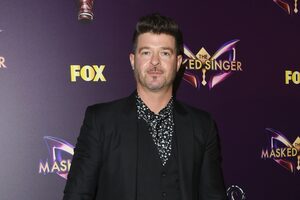 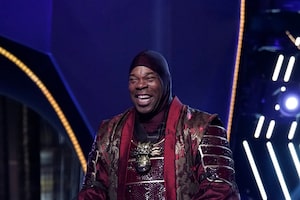 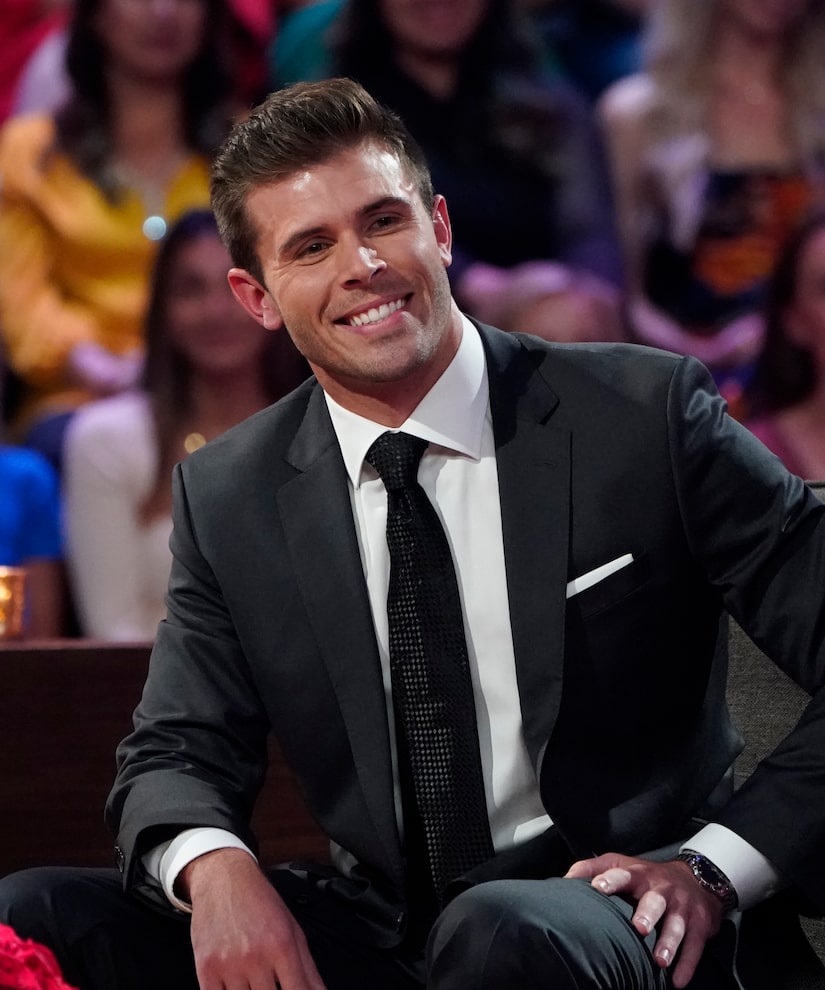 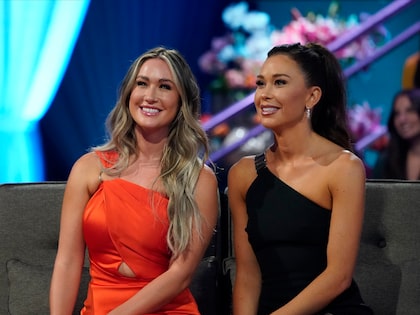 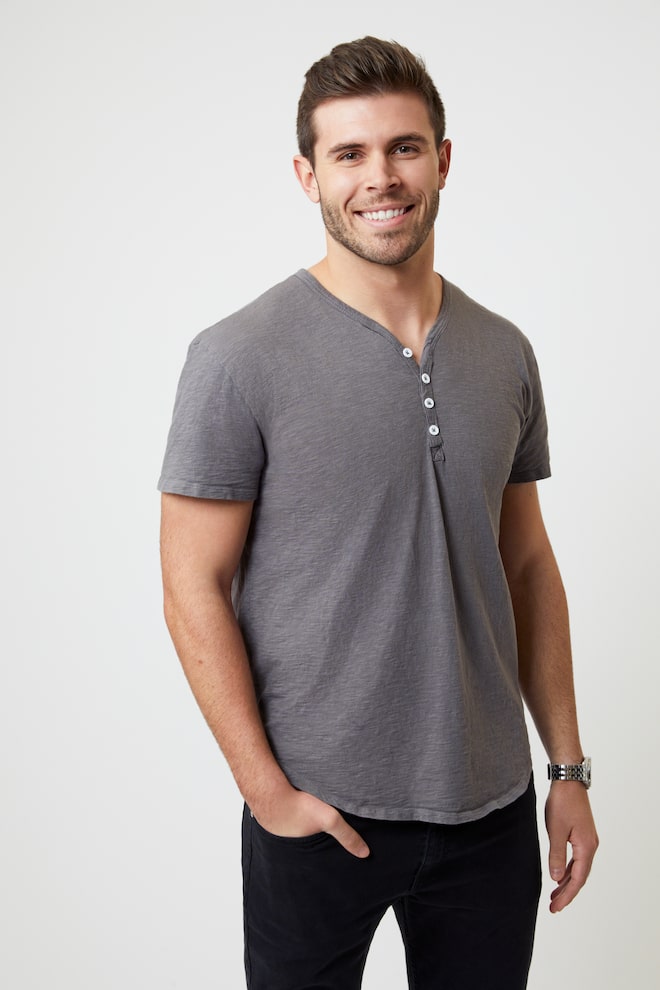 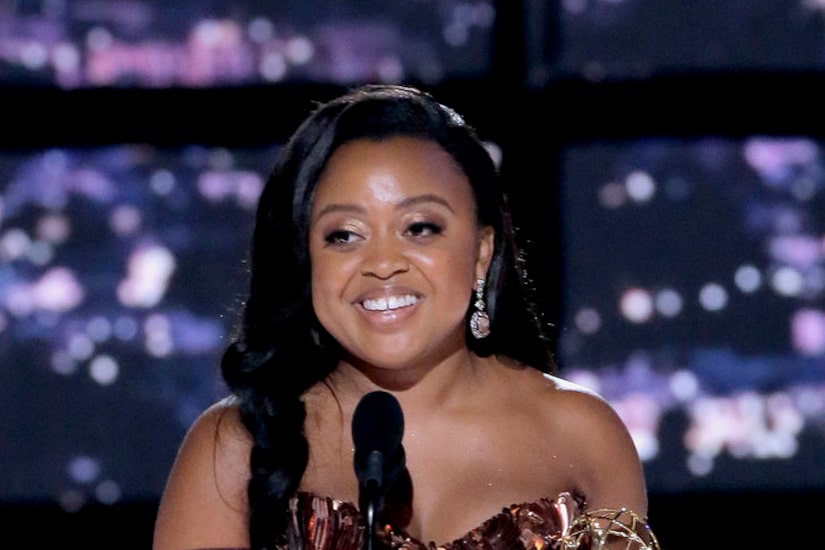