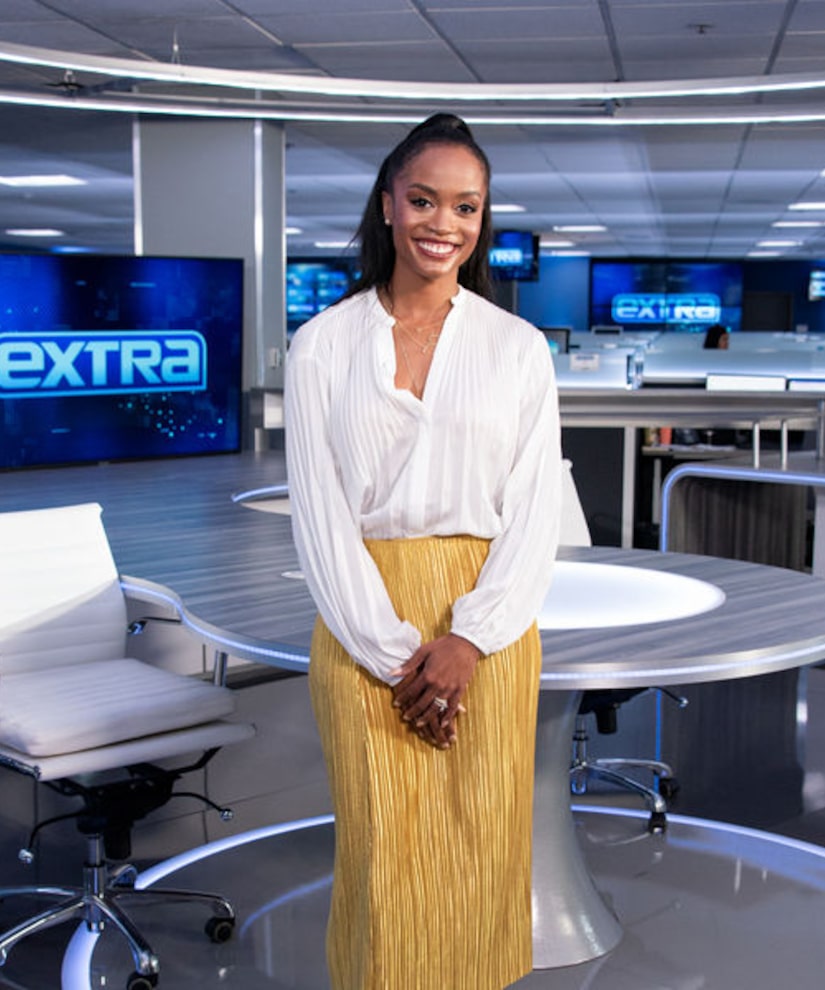 “Extra's” own resident Bachelor expert Rachel Lindsay weighed in on the drama surrounding Bachelor Nation couple Cassie Randolph and Colton Underwood. On Friday, Cassie filed a restraining order against Colton in Los Angeles. In legal documents obtained by "Extra," Randolph cited domestic violence prevention as the reason behind the filing. The restraining order was granted on Monday.

Rachel told Billy Bush, “It is surprising… It's shocking anytime you hear someone is getting a restraining order filed against them... I don't think we've had anything like this in Bachelor Nation before.”

Billy asked, “Is anyone psychologically ready when your image just takes a hit like that everybody piles on... I worry about him a little bit.”

Rachel replied, “I worry a bit about him too and I think that'll shock people because we don't have the best track record but I think this is a really big deal and I think Colton is someone whose identity is really wrapped up in public perception and right now people are being against him without knowing all the facts.”

Colton's rep told “Extra,” “We can't comment at this time as it is a legal matter” 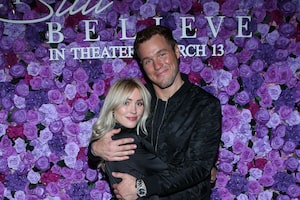