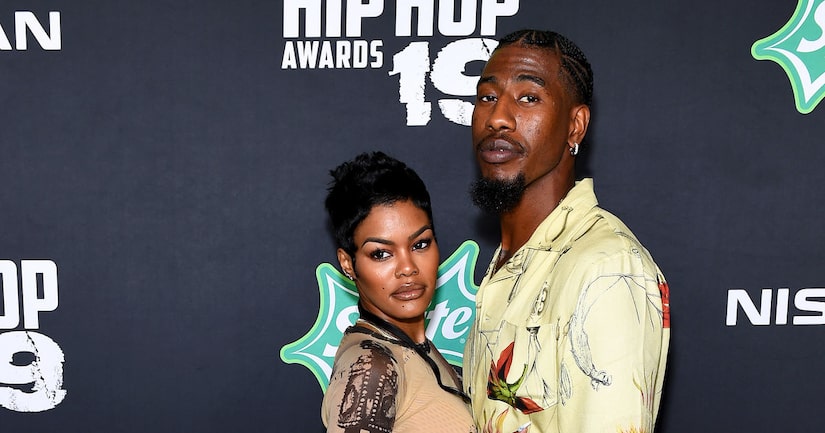 Over the weekend, Taylor gave birth to a baby girl, her second child with NBA-player husband Iman Shumpert.

Iman shared the happy news by posting a video of their daughter, who they named Rue Rose Shumpert. He wrote on Instagram, “At 3:28 am on Sept 6th 2020 Rue Rose 🌹 decided that the baby shower thrown for her and mommy was too lit. She didn't make the party but she managed to make the next day her birthdate!!!”

“Now...when we buy homes, we always find a bathroom with great energy... but not in a million years would you be able to tell me we'd deliver both of our daughters in a bathroom without the assistance of a hospital! Our newest edition entered the world in the water and came out looking around and ready to explore,” Iman added. “A healthy child. A little sister. Another daughter. Black love wins....again. Welcome babygirl...we love you! 🌹.”

Baby Rue hasn't been in this world long, but she already has her own Instagram.

A day before Rue's arrival, Teyana and Iman held a baby shower in Georgia, which was filled with balloons. 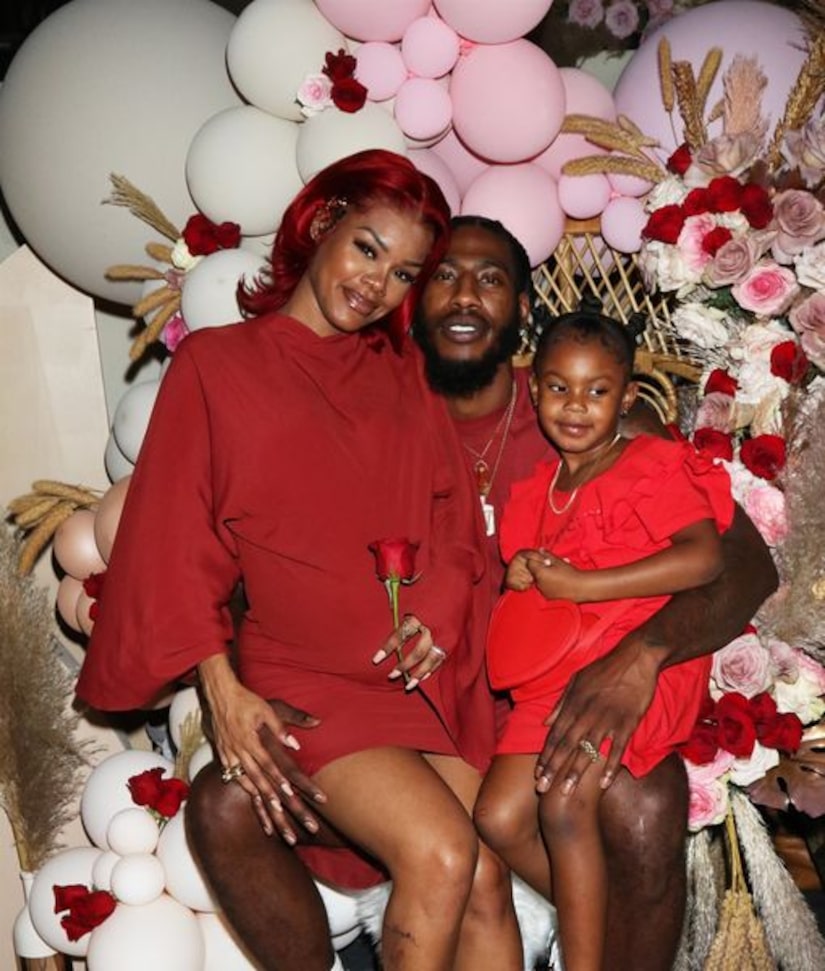 In June, Teyana announced her pregnancy in her new music video “Wake Up Love,” which features Shumpert and their daughter Iman Tayla aka Junie, 4.

At the end of the music video, Teyana lifted up her shirt to reveal her growing baby bump, while sharing a bed with her family.

“Extra's” Jenn Lahmers recently spoke with Teyana, who recalled giving birth to their daughter Junie at home alone, saying she hopes the second time around will be easier.

At the time, Taylor revealed that Junie was helping pick her baby sister's name, saying, “Junie's going through a lot of names, I'm giving her creative control.”