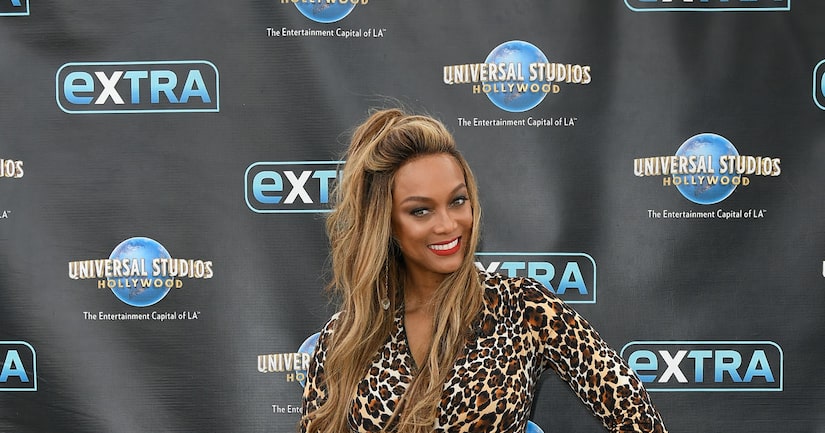 Television personality Tyra Banks is ready for the ballroom!

“Extra's” Jenn Lahmers spoke with Tyra, who is the new host and executive producer of “Dancing with The Stars.”

Tyra is taking over for Tom Bergeron and Erin Andrews as the solo host. She admitted that she has “huge shoes to fill,” since Tom had been the host for 15 years.

It sounds like Banks will be bringing her own touch to the long running dance competition show. She told us, “There's some sprinklings of pixie dust and some ideas that I've had to take it to the next level.”

The new “DWTS” will also be safe during the COVID-19 pandemic. She explained, “There's no audience; however, the lighting team is gonna do fantastic things. You're gonna feel so much energy even though there's not thousands of people in that room.”

Married pros like Jenna and Val and Peta and Maks are also separated for the new season. She shared, “Those couples aren't going to be able to see each other while they are competing on the show.”

On Thursday, the cast for Season 29 was announced, including “Tiger King” star Carole Baskin. Tyra revealed, “It was a surprise, so when the team told me, I was like, 'Okay, you guys want the entire country watching the show, because they will!'... You're gonna see Carole dancing. Ya know what? I don't even know if that is out of her comfort zone. She might be able to drop it like it's hot for all I know.” 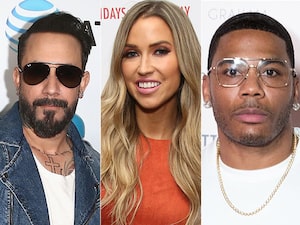 It has also been announced that Derek Hough will be returning to the show in some capacity. Tyra teased, “Yeah, so Derek is coming back… and we'll have to let you know how he's coming back next week — you'll just have to tune in see.”

“Dancing with the Stars” premieres September 14 on ABC. 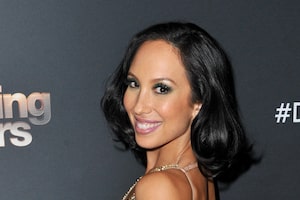 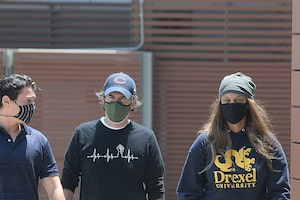 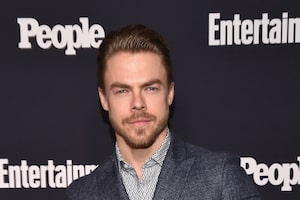