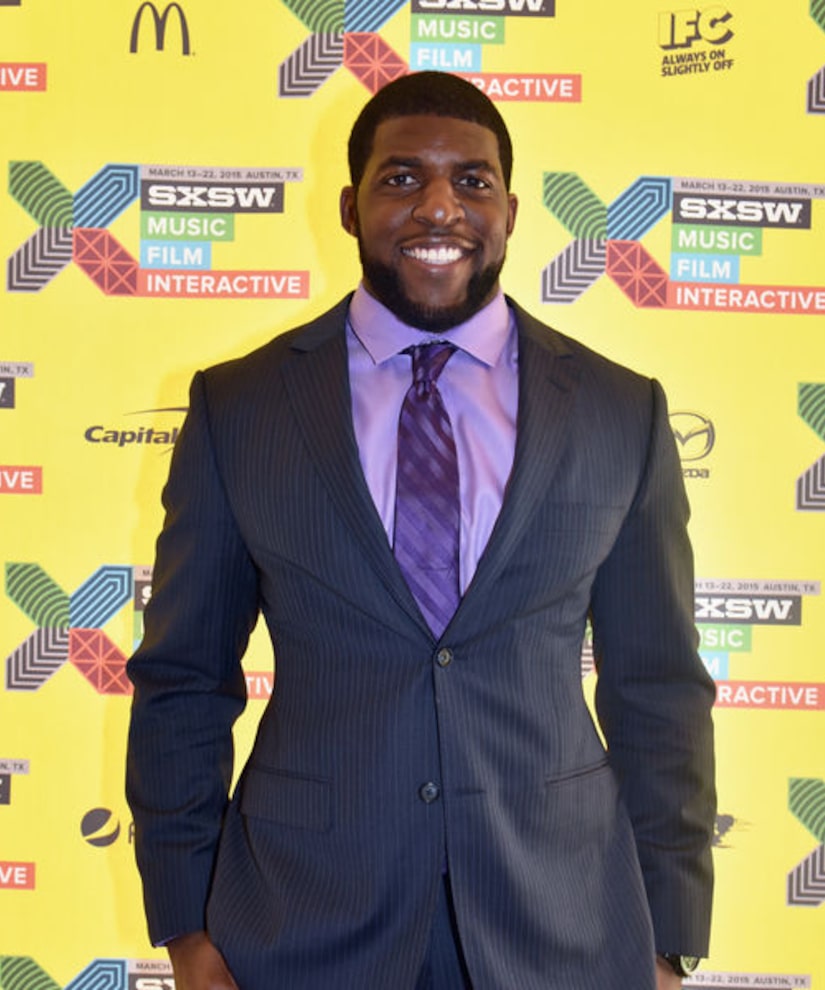 Emmanuel Acho is talking to everyone from Matthew McConaughey to Chip and Joanna Gaines on his “Uncomfortable Conversations with a Black Man” series.

“Extra's” Billy Bush caught up with Acho to talk about the popular series and Acho's recent sit-down with NFL commissioner Roger Goodell to discuss Colin Kaepernick and more.

Billy asked if he was satisfied with his conversation with Goodell. Emmanuel, a former pro football player, explained, “The reason I am content with my conversation with Roger Goodell is because Roger was willing to have a conversation… Roger has very little to gain and a whole lot to lose by sitting down with me… The reason I say that is because we live in a cancel culture. As soon as you make one mistake, people want to write you off and dismiss you forever.”

Acho added, “So while Roger Goodell may have an opinion, after he acquires new information, I would hope he changes his opinion like anyone else in this world.”

Watch his chat with Goodell below.

Emmanuel is also a co-host of the FOX Sports show “Speak for Yourself,” and has a two-book deal with Oprah. His first book, “Uncomfortable Conversations with a Black Man,” is out in November.

He explained, “I want to take this message further. This isn't just about a moment… This is about listening, learning, and choosing to love.” 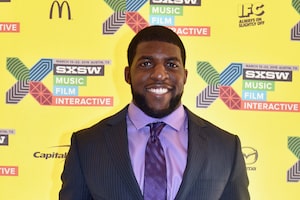 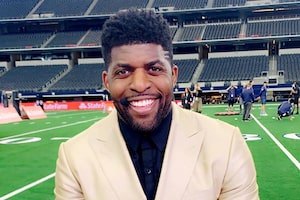