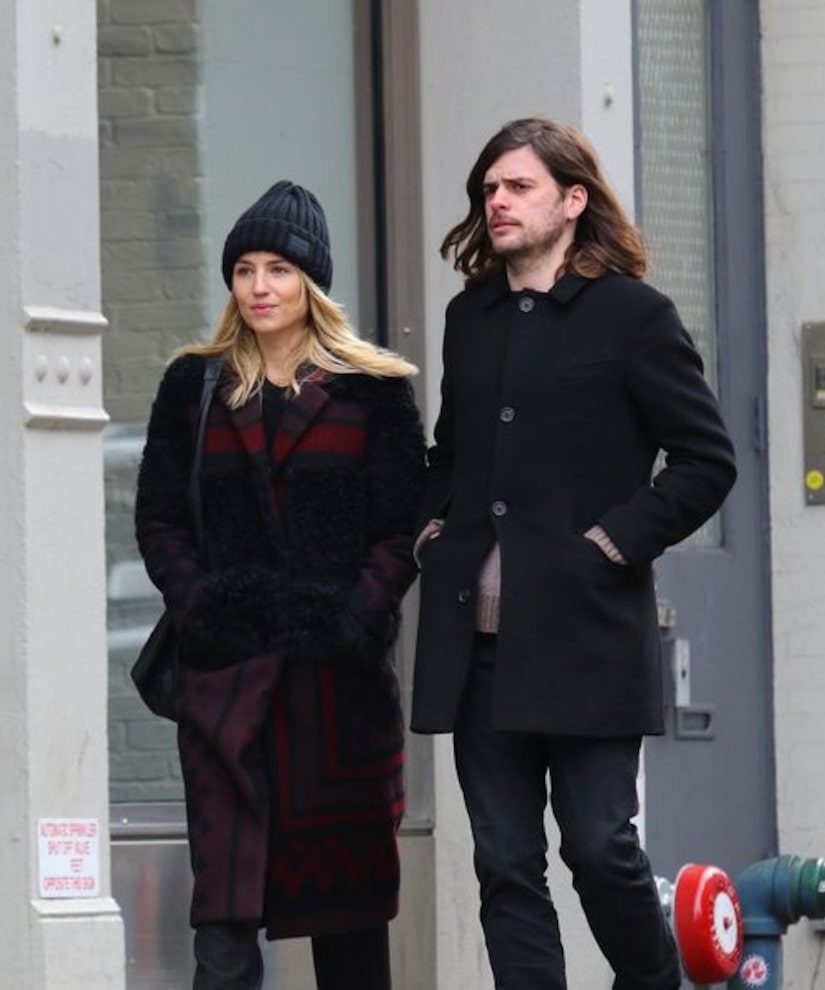 A source told Us Weekly, “They have been living separately since last year. [Dianna] is dating.”

To fuel more rumors, Dianna and Winston haven't been seen together in over a year.

They have not confirmed the split rumors.

While it looks like they are no longer a couple, the two are still following each other on Instagram.

In the fall of 2016, Dianna and Winston tied the knot in Morocco. At the time, a source told Us Weekly that Marshall treated Agron “like a princess,” adding, “He is so thoughtful and flies her family everywhere they go and to see them whenever she wants. He is also so good to her friends.”

The pair got engaged in the winter of 2015, just months after news broke that they were dating.