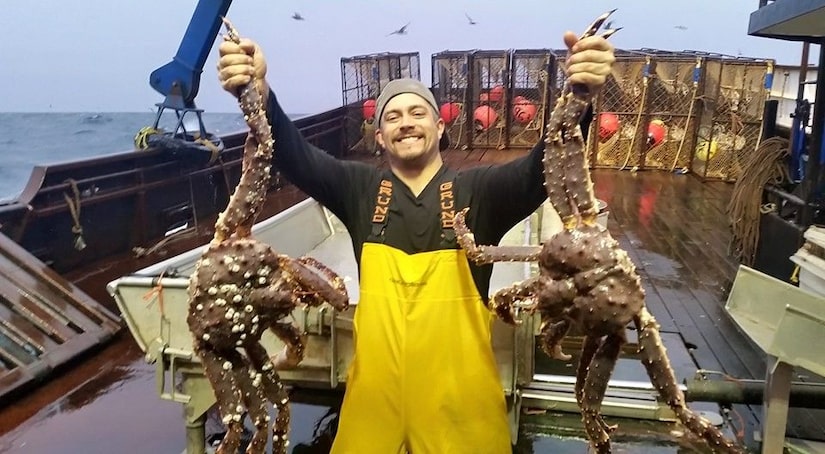 “Deadliest Catch” star Mahlon Reyes has died at the age of 38.

Reyes' wife Heather Sullivan revealed that he suffered a heart attack a week ago in Whitefish, Montana, TMZ reports. While he initially survived the heart attack, he never regained consciousness.

Reyes, a deckhand on two “Deadliest Catch” boats, was surrounded by love ones after his family made the difficult decision to take him off life support.

His family was shocked by his massive heart attack, since he had no existing health conditions.

According to Sullivan, Reyes was cremated and his “Deadliest Catch” cast will spread some of his ashes in the Bering Sea and in Montana's Swan Range, the mountains "where he and his brother would snowcat. These are two of his favorite places."

Reyes' official cause of death has not been determined yet, due to pending autopsy and toxicology results.

Sullivan remembered her husband, telling USA Today in an email, "We laugh and remember all the funny stories and have been surrounded by an amazing group of our best friends and family. I am in awe of the people that he touched just by his positive attitude and smile. He was my rock and I was his."

The Discovery Channel released an official statement, saying, "So sad, he was so young. Our thoughts and prayers to his family."

Reyes is survived by his wife and their four children.

A GoFundMe page has been set up to cover the cost of Reyes' funeral. Over $13,000 has been raised.