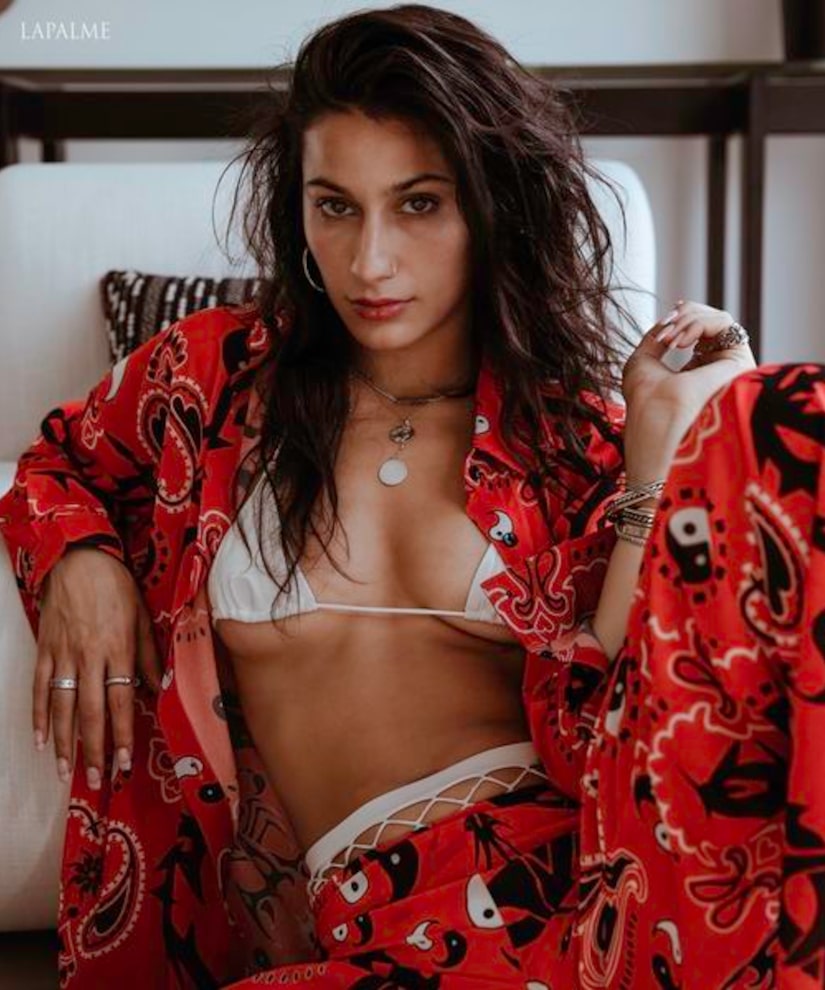 Twerk queen Lexy Panterra is covering Lapalme just as her new E.P. and her single "Patron" drop, flaunting her assets in new images by Dan Grab.

The newly minted cover star, who is the daughter of motocross driver Tony Panterra, tells the magazine she is growing up with her new music, and presenting a whole new Lexy. 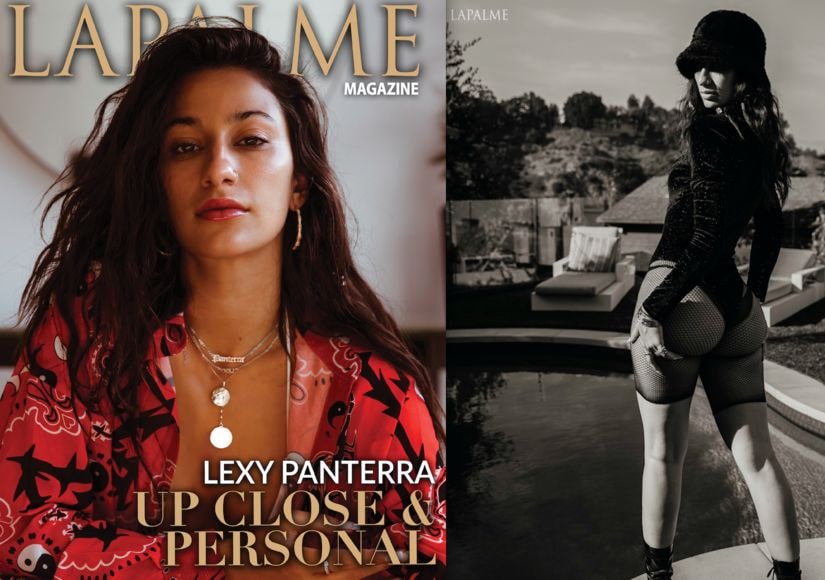 Dan Grab for Lapalme
She describes herself as "curious, sexy as hell, and emotional during quarantine!"

She also says her song "Only Fans" is her proudest achievement "because it felt like — and still feels like — it's a whole movement I helped create, and the song is connected to my OnlyFans page. It's also the first song I've tried doing rapping-wise, and it's lit. I'm proud of it, and how it's become an anthem everywhere for people to reclaim their sexuality, monetize their platforms, and hustle like they never have before." 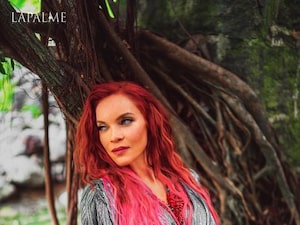 Lexy is hustling like never before herself, saying, "I've gone through many different stages in terms of my music choice, clothing choice, branding, and more elements of my career and public persona. And to be honest, I never found the right way to do this, but that was because I was trying to be everyone else but me because of the pressure around me. People may be confused when I say that, right? But I've been learning more about who I was before, and who I am now as my true self. I'm barreling through, and finally, feel free!"

Her overall message is summed up with, "Make your money, work hard, love loyally, support your friends, and emulate that bad b-tch energy."

The summer 2020 issue of Lapalme is out now. 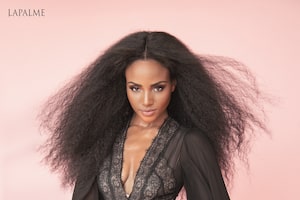 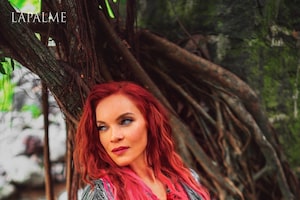 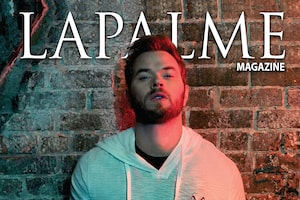