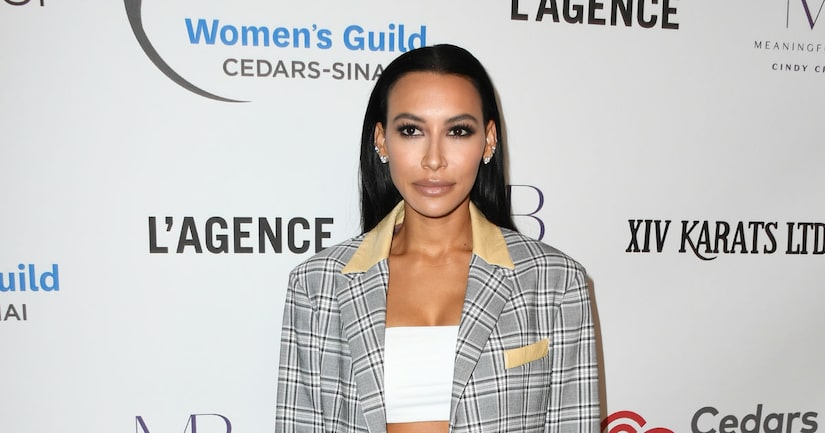 On the call, a woman tells the operator, “We found a little girl in one of the boats by herself and her mom is nowhere to be found.”

The caller goes on to explain that her husband asked her to make the call, and that she was on her way to the scene.

Naya went missing Wednesday while boating with her son Josey on Lake Piru. Employees from the boat company reportedly found him alone on the boat, and thought he was a little girl. Rivera is presumed dead, but authorities have yet to recover her body.

Approximately 80 people are involved in the search, but law enforcement tells TMZ it could take seven to 10 days for a body to rise to the surface. 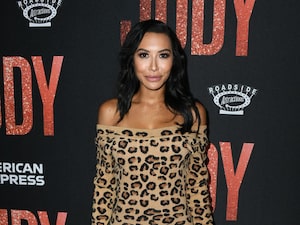 The Ventura County Sheriff's Department tweeted that they are "using helicopters, boats, ATV vehicles, and ground personnel to try and locate her."

People magazine reports staff came looking for the mother and son when they didn't return the pontoon boat after their three-hour rental period. That's when they found Josey sleeping alone on the vessel. According to NBC Los Angeles, Josey was wearing a life jacket, and an adult life jacket was found on board.

Ventura County Deputy Chris Dyer told the local news station, “I can't make any sense of what happened. We just know that we found a 4-year-old on a boat, and he said that his mother never got back in... So, right now, we're viewing this as a tragic accident.”