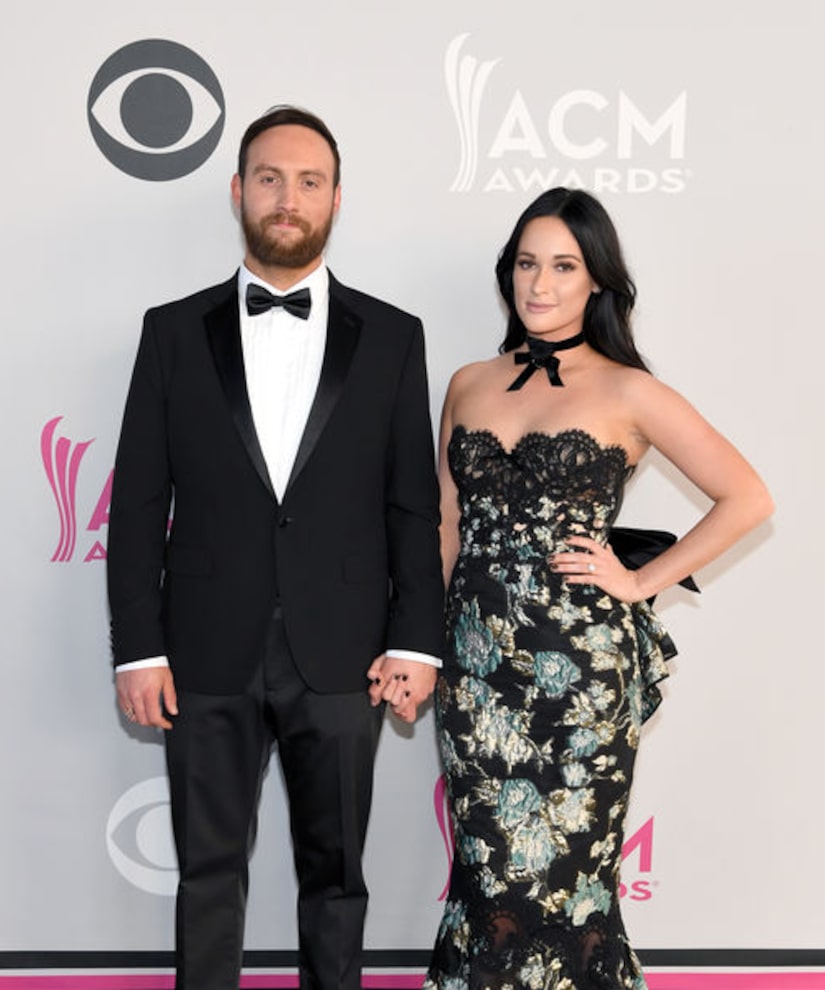 It's over between Kacey Musgraves and Ruston Kelly after two years of marriage.

The couple announced the news with a statement to the Associated Press.

Kacey and Ruston said, "With heavy but hopeful hearts we wanted to put our own thoughts into the air about what's happening. These kinds of announcements are always met with scrutiny and speculation and we want to stop that before it even starts."

They continued, "We believe that we were put into each other's lives for a divine reason and have both changed each other infinitely for the better. The love we have for each other goes far beyond the relationship we've shared as husband and wife. It's a soul connection that can never be erased. We've made this painful decision together—a healthy decision that comes after a very long period of trying the best we can. It simply just didn't work. Though we are parting ways in marriage, we will remain true friends for the rest of our lives."

They insisted they “hold no blame, anger, or contempt for each other” and ask for privacy.

The pair met at Nashville's Bluebird Café, and he proposed on Christmas Day 2016. She wrote on Instagram at the time, "I didn't say yes...I said HELL YESSSS!! Last night, the best man I've ever met got down on one knee in my little pink childhood home in the same room I played with my ponies and barbies and asked me the easiest question I've ever been asked. I finally know what everyone means when they say 'you just know.'" 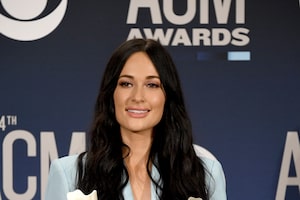 How Kacey Musgraves Planned to Celebrate Her ACM Awards Wins