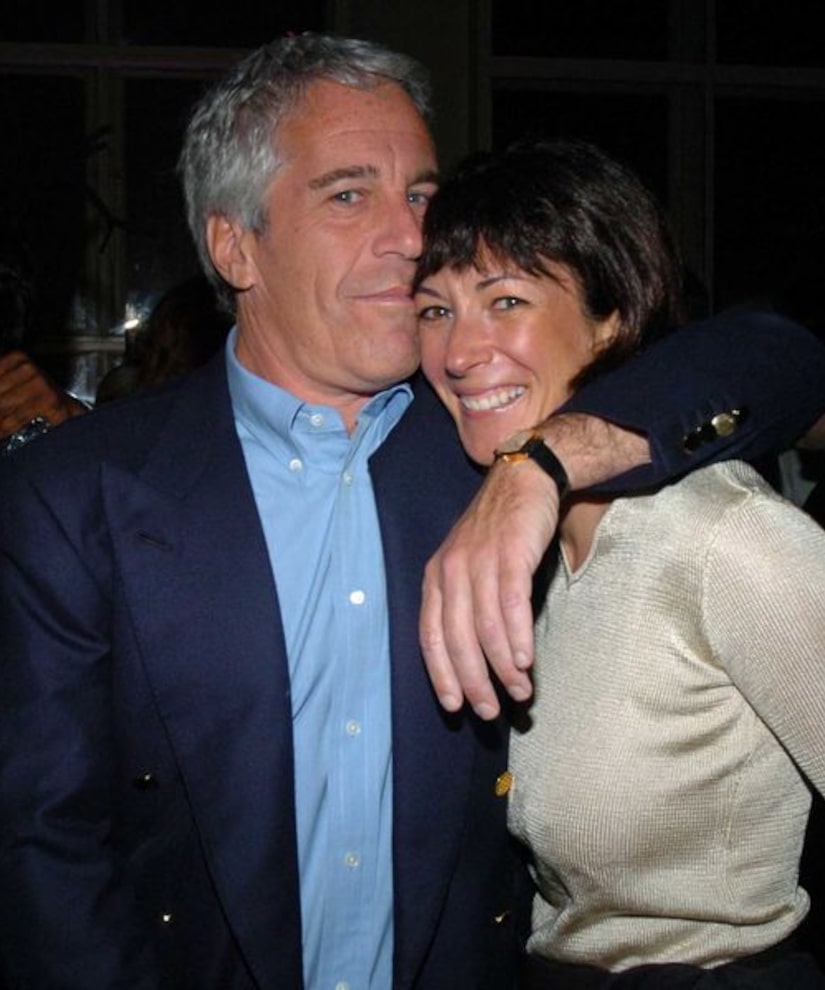 The late Jeffrey Epstein's ex-girlfriend Ghislaine Maxwell has been arrested in connection with an ongoing investigation into the wealthy financier's accomplices.

On Thursday, the FBI arrested Maxwell in Bedford, New Hampshire. According to the federal indictment, she was charged with enticement and conspiracy to entice minors to travel to engage in illegal sex acts, transportation and conspiracy to transport minors with intent to engage in criminal sexual activity, and two counts of perjury.

The indictment said, “In particular, from at least in or about 1994, up to and including at least in or about 1997, Maxwell assisted, facilitated, and contributed to Jeffrey Epstein's abuse of minor girls by, among other things, helping Epstein to recruit, groom, and ultimately abuse victims known to Maxwell and Epstein to be under the age of 18.”

The indictment noted that some of the girls were as young as 14 when they were allegedly lured to Epstein's residences on the Upper East Side of Manhattan, Palm Beach, and Santa Fe.

In the indictment, prosecutors are accusing Maxwell of participating in sexual massages, which sometimes turned into sexual encounters.

Maxwell is scheduled to appear in federal court later today.

The arrest comes months after Maxwell sued Epstein's estate, seeking reimbursement for her legal fees and personal security costs tied to the investigation.

Last year, Epstein was found dead in his cell at the Metropolitan Correctional Center in NYC. His death by hanging was deemed a suicide.

Maxwell and the men named by Giuffre have vehemently denied her allegations. Trump, who is seen in numerous images with Epstein — including at a 1992 Mar-A-Lago party, at which the men were surrounded by cheerleaders — has said he was "never a fan" of Epstein.

Epstein, who has past associations with Trump, former President Clinton and a slew of other high-profile figures, was charged in July with sex trafficking of girls as young as 14, and with collecting child pornography. He had pleaded not guilty, but was imprisoned as a flight risk. Two weeks before his death, he was placed on suicide watch after he was discovered with injuries on his neck.

In 2007, Epstein signed a non-prosecution plea agreement with then-federal prosecutor Alexander Acosta, which appeared to immunize his accomplices. As a result of the deal, it could be difficult to prosecute Maxwell. 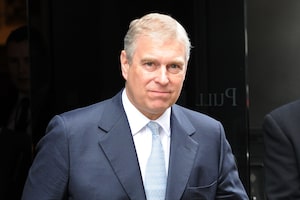