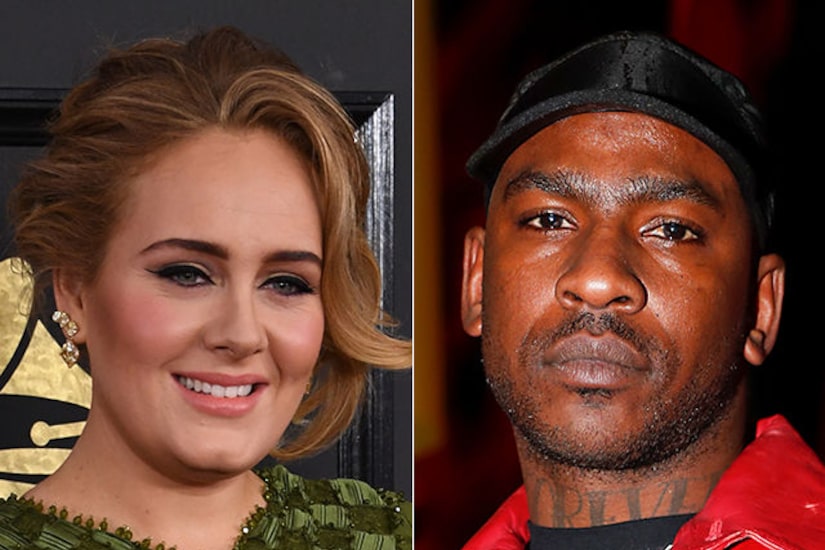 Singer Adele, 32, has everyone talking about her love life!

Over the weekend, Adele posted a pic of herself watching her own performance at the 2016 Glastonbury Music Festival at home. She also shared a photo of herself wearing the same dress from that concert.

Adele and Skepta have been romantically linked for a while. While referencing her split from Simon Konecki, a source told The Sun UK last year, “Adele and Skepta have been there for each other a lot after both their relationships split up. They have a close bond and there's definitely a special connection. They're spending more and more time together. Some of their friends are hoping and predicting they could end up being a great couple one day.” 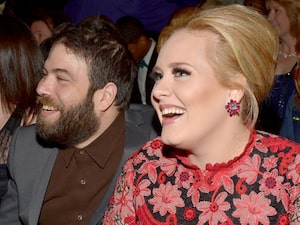 “They are both private about their love lives and they are both committed to their children first and foremost as well,” the insider emphasized.

In 2016, Skepta opened up on their friendship, saying, “Adele texts me all the time and keeps me in check. She speaks to me about how things are going. She's one of the people I know that, from her [example] alone, you can move in a certain way where you're not inviting fame. She's the biggest artist in the world, bro.”

That same year, Adele posted a photo of Skepta on Twitter, writing, “Tottenham Boy” with a heart emoji. Of the tweet, Skepta said, “She gassed me up. One day I was just chilling and she [tweeted] a picture that said 'Tottenham boy' and she's from Tottenham as well. I was actually going to quit music that day, that was one of the sickest things ever. She's like the lady of Tottenham.” 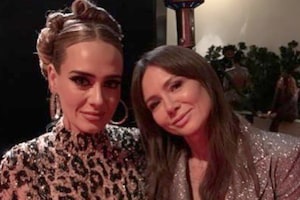 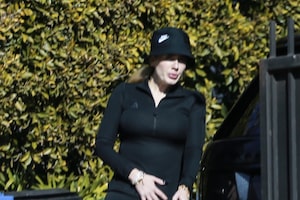 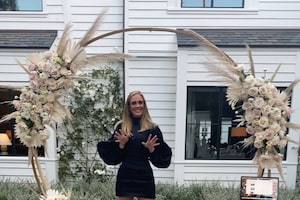