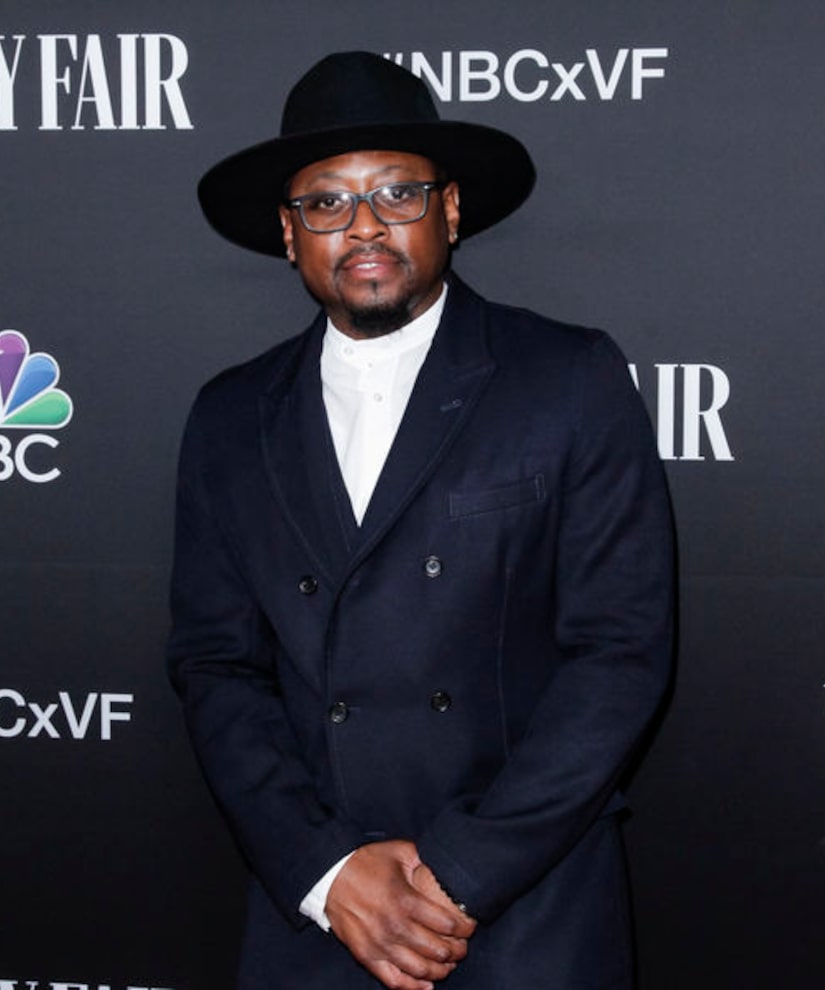 Omar Epps' new short film “Unbreaking America: Justice for Sale” has caught the attention of stars like Kim Kardashian and Jennifer Lawrence for its raw look at prison corruption.

In the film, Epps and voting rights activist Desmond Meade are demanding change to the criminal justice system in America.

The project, from Represent Us, calls out prisons as big business while reporting some staggering facts, like the U.S. incarcerates more people than any other country in the world, both as a percentage of population and in total numbers.

The film also looks at how corporations and others are profiting off the system and lobbying judges and elected officials.

Epps said of the film, “The greed of corporations profiting from keeping people incarcerated, including the dirt-cheap labor inmates provide them, and the corrupt politicians benefiting from them has created the crisis that is our criminal justice system today. The current system is akin to pre-Civil War slavery.”

The film closes with ways you can get involved and help fight corruption.